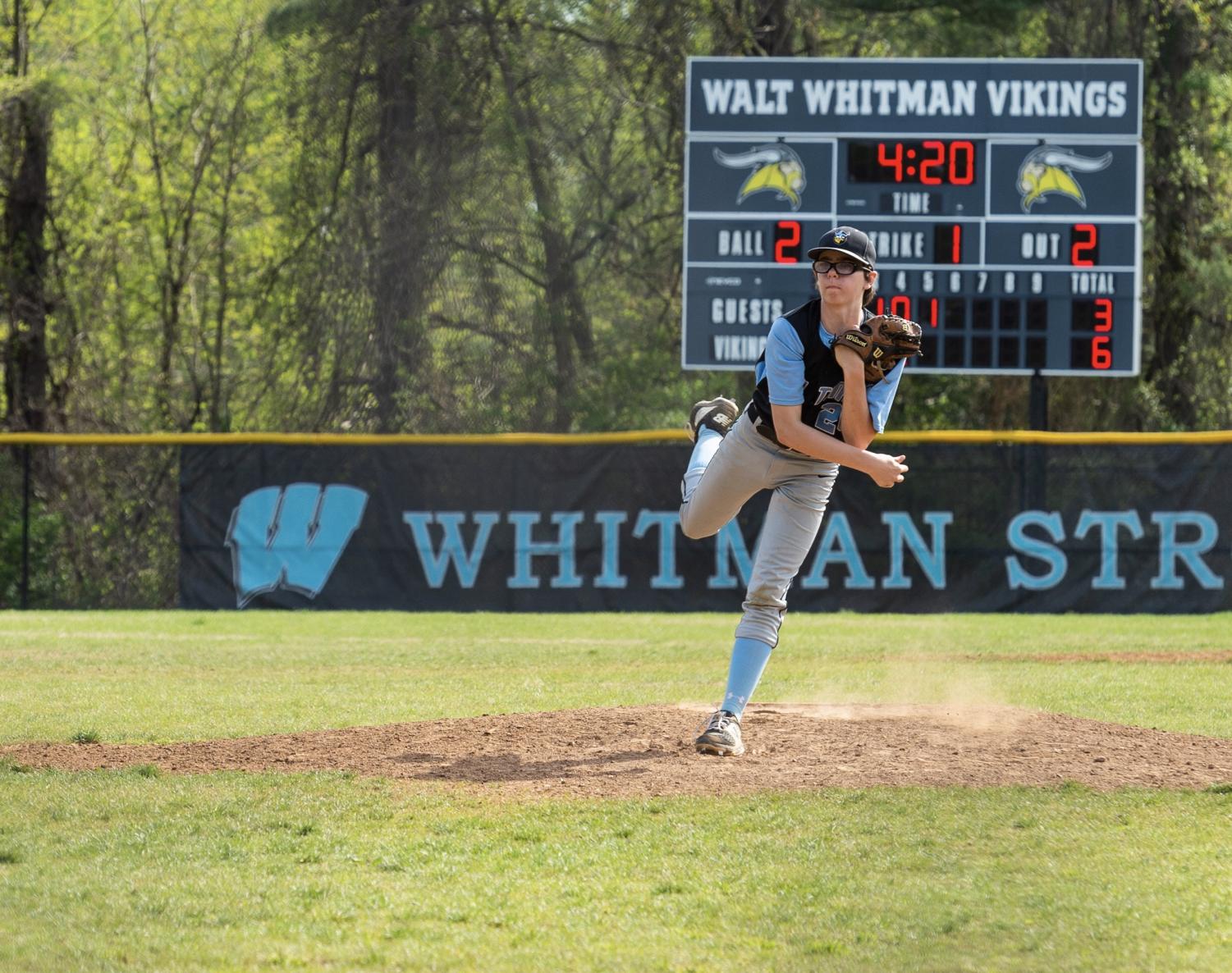 I make one of my few pitching appearances on the Whitman JV Baseball team. (Courtesy Jack McGuire)

I make one of my few pitching appearances on the Whitman JV Baseball team.

I was cut from a varsity sport; here’s what I took away

“I’m gonna keep this short and sweet. I don’t think we have a spot for you on the team this year.”

Those words from my former baseball coach signified that my days of playing Whitman baseball had likely come to an end —  I had been cut from the varsity team.

For most people, this would have been a devastating event. However, contrary to how I thought I would react, I gained a sense of relief rather than a sense of despair.

I haven’t lost my passion for baseball. I still love the game, I still have an enthusiasm for playing and I’m still the kid who spent hours each day in elementary school hitting baseballs off of tees and throwing tennis balls against concrete walls. I’ve just realized that playing Whitman varsity baseball isn’t what I’m meant to do.

Baseball became the biggest source of stress in my life my freshman year of high school. I was playing on the Bethesda Bards — a fall and summer league team that’s indirectly affiliated with Whitman and is coached by the Whitman coaches. I  dreaded going to games and practices; I felt like I was under constant pressure to do everything right to get the coaches to like me and think I was a good player. I didn’t really feel like I was a part of the Whitman baseball community because I was afraid to play the game I loved. Whenever I stood in the field or in the batter’s box, I would repeat to myself “Don’t screw up. Don’t screw up. Don’t screw up.” The only place where I could remain calm was on the pitcher’s mound.

I never threw the ball very hard, but I felt like I was the most accurate pitcher on the team. I wouldn’t walk batters, and my occasional dominance on the mound helped me earn the nicknames “Strike-throwing McGuire” and “Iron McGuire.” I assumed that my accuracy and prowess would earn me a spot on the Whitman JV team. Unfortunately, I didn’t make the team freshman year. The coaches told me that I simply needed to throw harder if I wanted to be on the team.

Prime Performance had a macho, testosterone-filled atmosphere. High school baseball players would be lifting weights, throwing weighted baseballs into nets and swinging bats as hard as they could — all while a mixture of rap, heavy metal and, oddly, yacht rock blasted from the radio. As a scrawny kid with glasses, I was very put off by the facility, but I would still go to Prime Performance twice a week for two and half hour sessions, and I soon began to dramatically improve my skills. When I first started at Prime, my average fastball velocity was about 61 miles per hour. Within a year, I was throwing 73 miles per hour (for non-baseball enthusiasts, this is a massive improvement).

My hard work ended up paying off: I made JV as a sophomore. Unfortunately, my dream soon turned to disillusion. Each day I would go to two and a half hour practices where, yet again, I was terrified to make a mistake. I was constantly afraid that the coaches would ask for my jersey and tell me not to come to practice, just because of one small mistake I made on the field. While the intense atmosphere might have been beneficial for some players, it wasn’t for me.

I don’t view myself as a cut baseball player, but a liberated one.

To make matters worse, I lost the opportunity to pitch in most of our games for that season. While I was pitching in one of our first JV scrimmages, a line drive hit my hand, breaking my right pinky knuckle. I couldn’t pitch for four weeks, but I still went to all of our games and two and a half hour practices to show my support for the team.

When I finally recovered from my injury, I had the chance to pitch in two of the last three JV games of the season. In my first inning back from injury, I struck out all three batters I faced and the whole team started to cheer around me as I walked back to the dugout. For the first time, I truly felt like I had become a part of the Whitman baseball community.

As my sophomore year ended and junior year began, I still went to Prime Performance, but not as frequently as I would have liked, and I still played for the Bards. But my interests and priorities began to shift. I’m a member of the school’s debate team and I started going to more out-of-state debate tournaments. I started to write for The Black & White (oh yeah!) and I had to spend more time on school and getting ready to apply for college. I didn’t have the time to devote to baseball that I had my sophomore year, and I began to realize that I was okay with that.

As this year’s tryouts approached, I honestly didn’t know whether I would make the team or not. I was nervous; I certainly wanted to make the team, but in the back of my mind I thought, if I don’t make it, I’ll be fine. I didn’t make it. And I was fine.

Now, I don’t view myself as a cut baseball player, but a liberated one. I’m now free not only from mandatory, daily two hour practices, but also the biggest stressor in my life. I now also have the opportunity to play recreational baseball with my friends and allied softball at Whitman. I can still play the sport I love without the added stress.

When I was playing for Whitman, the coaches would always say, “We don’t want kids who play baseball on our team. We want baseball players.” Honestly, I think I’m fine with just being a kid who plays baseball. 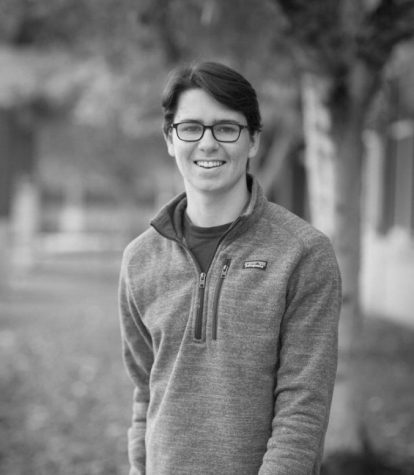 9 Responses to “I was cut from a varsity sport; here’s what I took away” 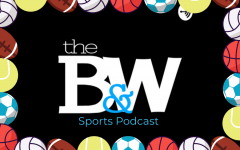 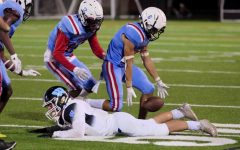 Football team blown out by Einstein 47–6 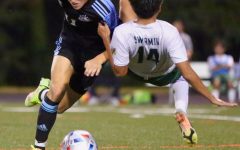 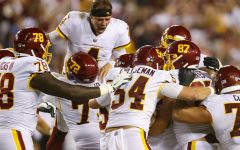 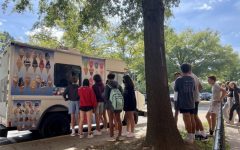 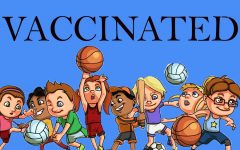 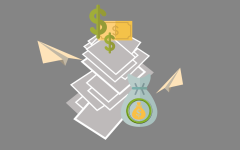