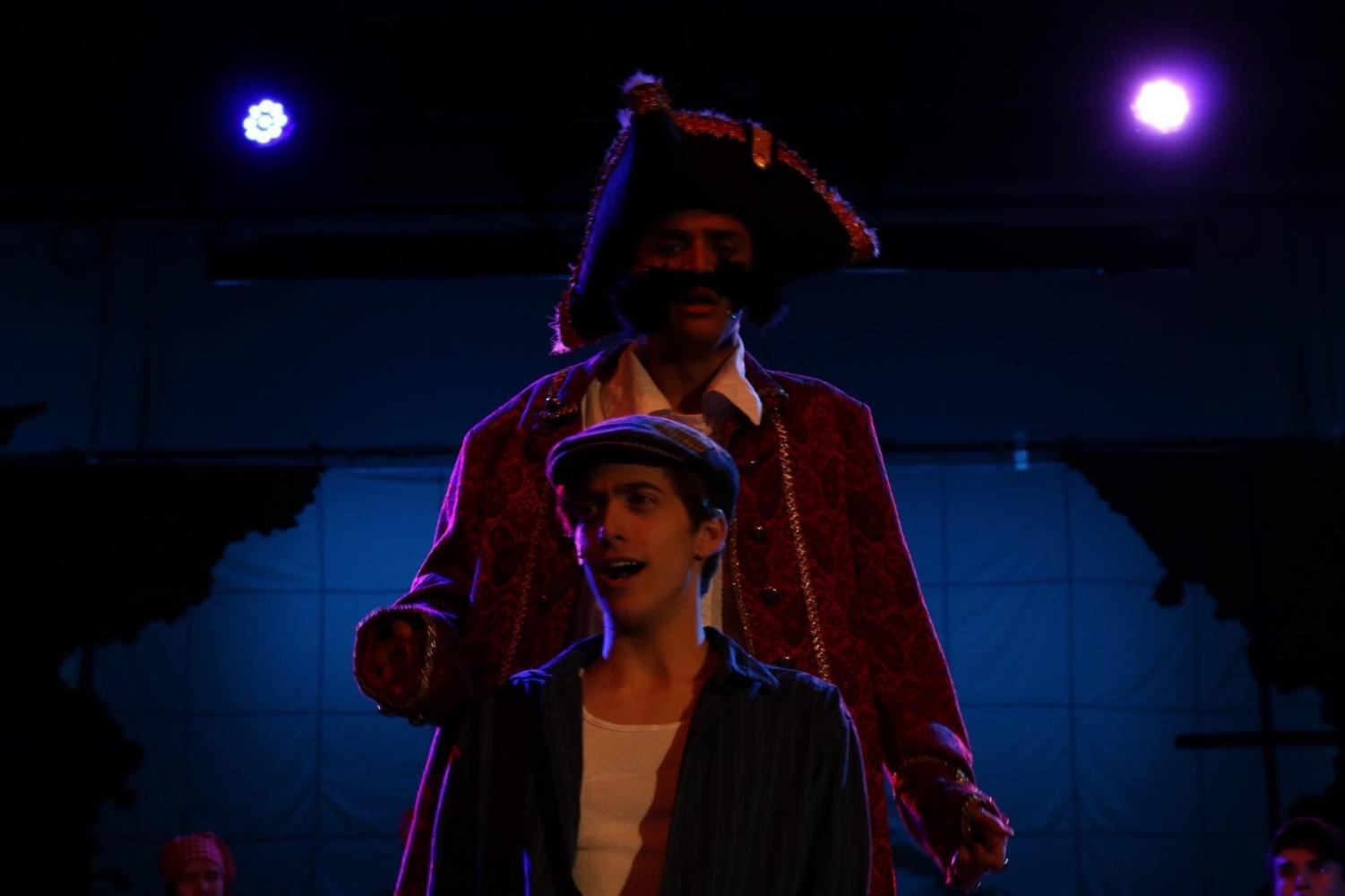 Senior Lucas Arulpragasam (above) as Captain Blackstache and senior Matthew Millin (below) as Peter is this year’s winter play, “Peter and the Starcatcher.” (Courtesy Whitman Drama)

Senior Lucas Arulpragasam (above) as Captain Blackstache and senior Matthew Millin (below) as Peter is this year’s winter play, “Peter and the Starcatcher.”

“Peter and the Starcatcher” to feature original music, audience participation

Five minutes after the final school bell rings, the cast of the winter play is already anxious for rehearsal to begin. Senior Sammy Strent sits at the piano in the chorus room, tapping his feet and snapping his fingers while performing an original musical number that he wrote for the play; the rest of the cast gathers together, chatting and preparing to rehearse.

This year’s play, “Peter and the Starcatcher,” will run Feb. 20-22. The light-hearted, comedic show centers around Peter Pan’s mysterious origins, recounting his journey from London to Neverland.

Director Ian Anthony Coleman chose “Peter and the Starcatcher” to contrast with the fall musical, “The Hunchback of Notre Dame.”

“Hunchback was so dark, and I wanted to do something that is just light-hearted and fun,” Coleman said. “I mean, both stories have a heart. That’s the thing that I think ties our season together.”

Unlike most plays, this production contains multiple musical numbers and songs that Strent has spent weeks orchestrating and writing. It was difficult to ensure that the music he composed fit well with the tone of the score that already exists, he said.

“For the scenes where there’s music, I watch them and see how I feel during them,” Strent said. “Then I try to write music that encapsulates that emotion so that the audience feels the same way.”

Senior Olivia Tello, who plays Captain Hook’s right-hand man Smee, is particularly excited to perform this play because of its comedic nature and audience participation, she said.

“I’m just so excited to get it in front of an audience,” Tello said. “It’s a really fun show.”

In past years, fewer people have attended the winter play than the fall musical, although Strent has a positive outlook for this year’s attendance.

“The play typically doesn’t get as high a turnout,” Strent said. “But I will say that a well-known show, especially one that’s a comedy and has music, is likely to get a bigger audience than the plays have in the past.”

“Peter and the Starcatcher” will run Feb. 20-22 at 7 p.m. in the auditorium. Tickets can be purchased at the door or online. 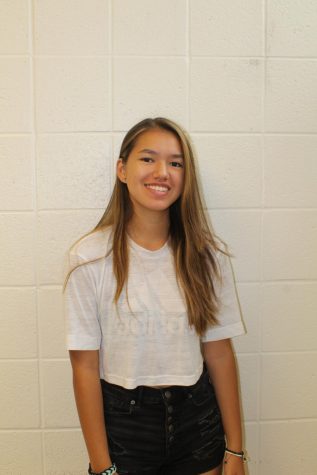 To pursue my passion for Journalism. 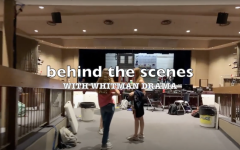 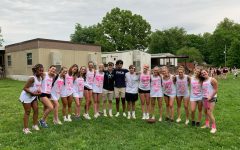 Photo of the Day, May 18: Upperclassmen compete in Powderpuff football game 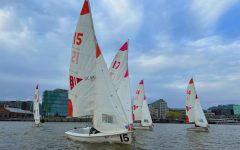 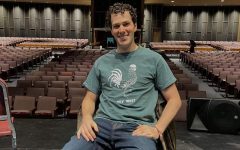 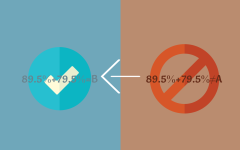 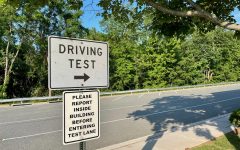 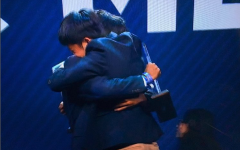 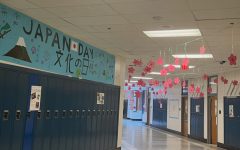