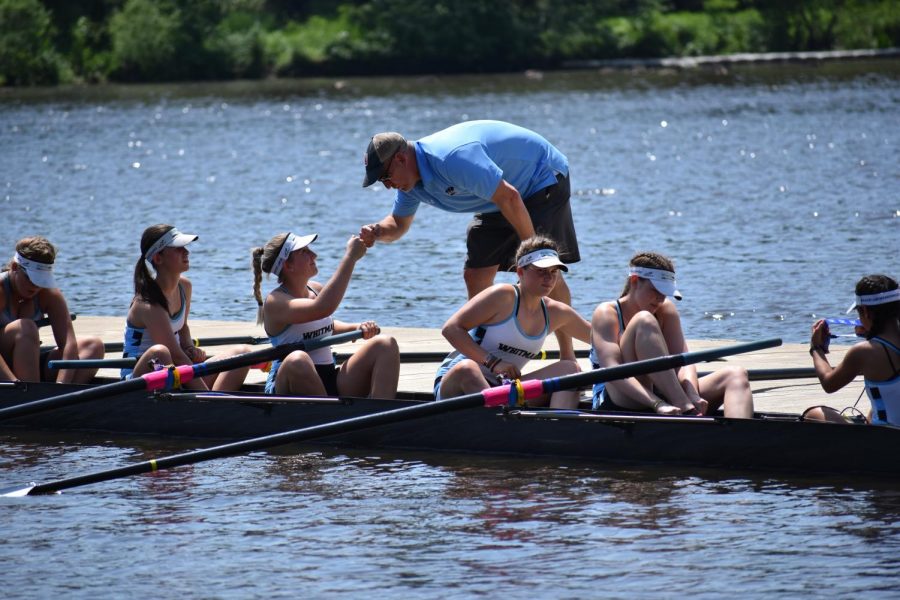 McDonald had an impressive season, achieving a 20–0 record. This was McDonald’s third year making the All-Met team, a testament to his sustained high level of performance. McDonald is set to play tennis at the University of Texas at Austin next year, one of the best tennis programs in the country.

Though McDonald has been named All-Met before, he found more prestige in the Player of the Year title.

“Player of the Year definitely feels a lot better than just receiving first team,” McDonald said. “It shows that you had the best season out of anyone playing high school tennis. It feels as if you have accomplished more.”

In addition to McDonald, softball pitcher Riley Kuehn, a Dickinson College commit,  was named to the first team after leading the Vikes to divisional and regional championship titles.

For baseball, outfielder Tyler DeMartino, a West Virginia University commit, was a first team selection. Outfielder and University of Pennsylvania commit Justin Carboni and pitcher Zach Werkman were both honorable mentions. These players led the team to a regional championship and state semifinals appearance for the first time in program history.

Even though the Whitman golf team played in the fall, golfers were included in the spring All-Met selections. Brown University commit Amanda Levy earned an honorable mention.

The boys rowing team had three All-Met honorees after placing third at the Stotesbury Cup Regatta, the highest finish in the history of the crew team. Junior Ethan Feldman was named to the first team and seniors Matt Proestel and Ethan Waxman were recognized as honorable mentions.

After placing second at both the Scholastic National Championships and the Stotesbury Cup Regatta, the girls rowing team had four All-Met honorees, the most of any of the Vikes’ spring sports teams. Seniors Aliza Fisher and Charlotte Gump were named to the first team, and seniors Leia Till and Rachel Haliday were honorable mentions. Next year, Fisher and Till will row at Yale University and the University of Virginia, respectively.

“I can think of multiple other athletes that easily could have been named All-Met,” Haliday said. “All of this success is a direct result of having such a committed and supportive group.”

Shipley was first named Coach of the Year in 2013 and again in 2017. While he was proud to receive the award again this year, Shipley believes the recognition belongs to the entire team.

“It’s really cool because it’s a reflection of what my rowers did,” Shipley said. “You don’t get Coach of the Year unless your boats are fast, and we had a really great season.”

Over Shipley’s 16 years of coaching, the girls crew team has maintained stellar performances. This year, Shipley led the Vikes to a sweep of the first, second and third varsity eight at the Washington Metropolitan Interscholastic Rowing Association championship. The Vikes’ varsity eight also claimed second place at the Stotesbury Cup Regatta and the Scholastic Rowing Association of America Championships.

“There was so much trust between him and the team,” she said. “Shipley is always in each person’s corner rooting for them. Don’t get me wrong, he pushed us really hard on the erg and water, but it was because he saw the potential in us.”

Rising senior Olivia Dekker said it came as no surprise that Shipley received the recognition again this year.

“He was able to build this team up over the last few years to be the strongest it can possibly be,” Dekker said. “Even though last year was our fastest, he didn’t settle for that.”

Shipley recognized the success of several other coaches in the area and said he was honored to be named Coach of the Year amid the tough competition.

“There are so many other great coaches who also had incredible seasons,” Shipley said. “But, in the end, it’s what my kids did.” 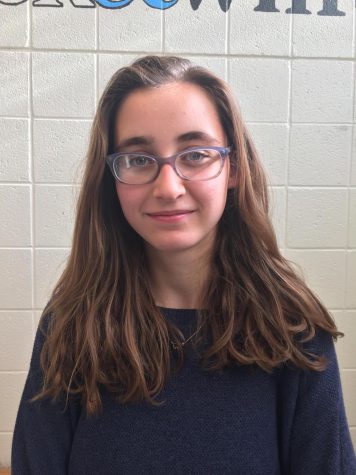