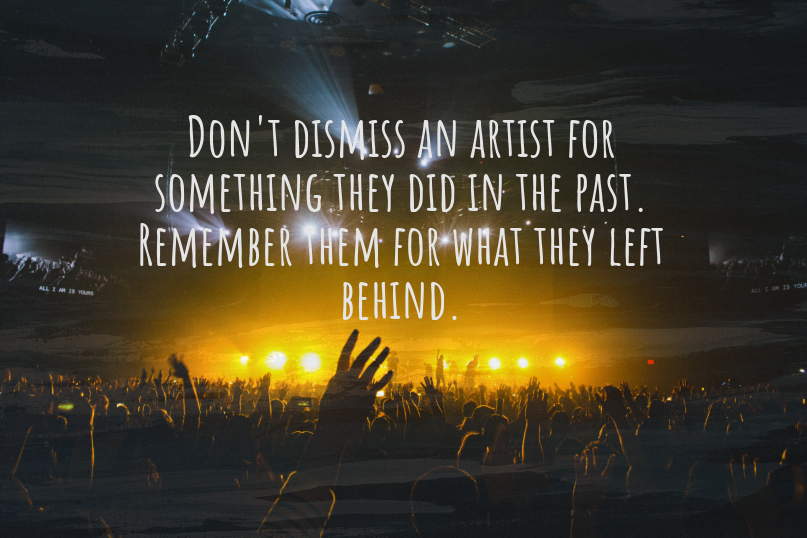 By Emma Iturregui and Syndey Miller

Avoid a slippery slope for limiting free speech: separate art from the creator

Last month, rapper R. Kelly was charged with 10 counts of sexual abuse, including relations with underage girls. In the wake of these allegations, many have questioned whether it is still ethical to listen to his music. Although his alleged actions are deplorable, it’s critical to remember that people don’t have to view every piece of art in conjunction with the artist themself.

People shouldn’t immediately disregard the work of disgraced artists because it’s possible to value the art itself without celebrating the creator.

John Lennon was accused of domestic abuse, but when listening to his song “Imagine,” people can choose to solely celebrate the message of peace and unity. Recently deceased rapper XXXTentacion allegedly abused his girlfriend; but his music shouldn’t be immediately discarded. His music conveys powerful messages about mental health and allows listeners struggling with these issues to relate and feel less alone. As long as people are aware of the artist’s wrongdoings, they should be able to celebrate the art without disrespecting the victims.

Often, people’s first instinct is to ignore the work of disgraced artists. But public boycotts of an artist may actually draw more attention to their work in the media, creating the opposite of the intended effect by ensuring the artist stays in the spotlight.

Boycotting art because of the despicable actions of just one of the individuals involved discredits other contributors to the work, painting the controversial creator as the sole producer of the art. Walt Disney—who was speculated to be an anti-Semite and a racist—didn’t singlehandedly create his characters or stories, just as artists often have others help produce their works. If one were to boycott Disney, they would also boycott every cartoonist, script writer and voice actor involved in the production; the protests against him overlook and harm the other honest creators who poured their effort into the production.

Additionally, it’s hard to define the line an artist must cross before a person should boycott or avoid a piece of art. This line of thinking creates a slippery slope for limiting free speech simply based on whether an artist supports your beliefs. Also, oftentimes actions deemed normal in the era an artist lived are seen as problematic by today’s society. For instance, the use of the R-word is condemned by people today, but in past years artists and most of the general public were unaware of the negative implications of using the word.

Some argue that it’s counterproductive to value the work of disgraced artists because it demonstrates that their problematic actions are forgivable. But artists who have committed crimes will still be held accountable by the justice system regardless of how large their fanbase is. An individual doesn’t interfere with this process by valuing the artist’s work.

Only valuing art by fully law-abiding individuals may sound ethical; but in reality, it causes society to lose out on works of art that might do a lot of good on their own. Art is an autonomous and separate entity, and people can condemn an artist’s problematic actions while still valuing the work itself. 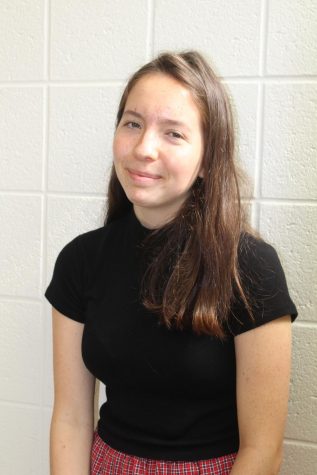 To engage with the Whitman community and showcase student voices.

There’s no art without the artist: we should never separate a product from its creator

Actor Kevin Spacey was first accused of attempted sexual assault of a minor in October 2017. A few months later, Netflix announced that Spacey wouldn’t be involved in further production of its hit series House of Cards. But now, while his criminal trial, in which he has plead not guilty, is still ongoing, Spacey is back acting in a new film—featuring a cast of high-profile actors like Ansel Elgort and Emma Roberts—set to be released this summer.

Similarly, less than a year after comedian Louis C.K. admitted he masturbated in front of numerous women without their consent, he was back to perform a controversial stand-up show in the Comedy Cellar where he received a standing ovation. While the public initially condemned these men’s actions, it didn’t prevent both artists from being welcomed back after a short period of time.

People often debate whether we can and should separate art from its creator, a question more relevant than ever as the wrongdoings of increasing numbers of artists are unearthed. Spacey and C.K. are perfect examples of why we can’t make this distinction; continuing to support disgraced artists’ work fails to hold them accountable and creates a dangerous precedent for other celebrities and the broader population.

While ideally the law or their industries would be first in keeping these artists in check, the public holds the ultimate power in the situation. If consumers simply refuse to buy someone’s art, there’s nothing that artist can do; conversely, when consumers continue to pay for an artist’s product, they’re allowing that artist to continue succeeding, and in a way condoning that person’s behavior. We can easily separate art from an artist in our heads, but in practicality there is no way to support someone’s art without supporting that person’s career.

Excusing individual artists from their actions because of their talent in their line of work also leads to bad role modeling—both for other celebrities and the public. For other celebrities, permitting this type of behavior sets a precedent of not holding famous individuals to the same standards as the rest of us. If a disgraced artist faces only temporary public condemnation and no concrete consequences, like losing their job or a significant loss of income, they and other artists often learn that a public apology is all it takes to right their mistakes. Celebrities should not be above normal standards of conduct; rather, they have a social responsibility to create a safe and inclusive culture.

For the broader public, artists are often the people we look up to most. When those role models are able to get away with despicable actions unscathed, it sends a message to anyone watching that this type of behavior is permissible. How can someone explain to a teenage boy that Louis C.K.’s actions are unacceptable when everyone still sees his shows?

Opponents believe that condemning artists for their actions may lead to harsh rejections of celebrities for controversial opinions. While celebrities—and everyday people—shouldn’t be viscerally attacked for thoughtless comments, they still need to be held to a certain standard of decency. There is a difference between a verbal mistake and a deliberate, malicious act.

Celebrities shouldn’t get special treatment or be excused for their actions because of their social status. The damage they can inflict on other people from their actions greatly outweighs their talents. 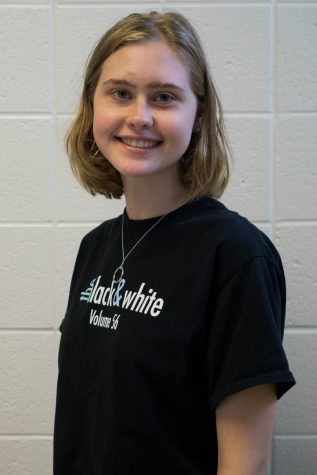 Gender equality in athletics, the music industry, and life

Because I love reporting and being able to get to the bottom of things (sometimes before anyone else knows about them!)