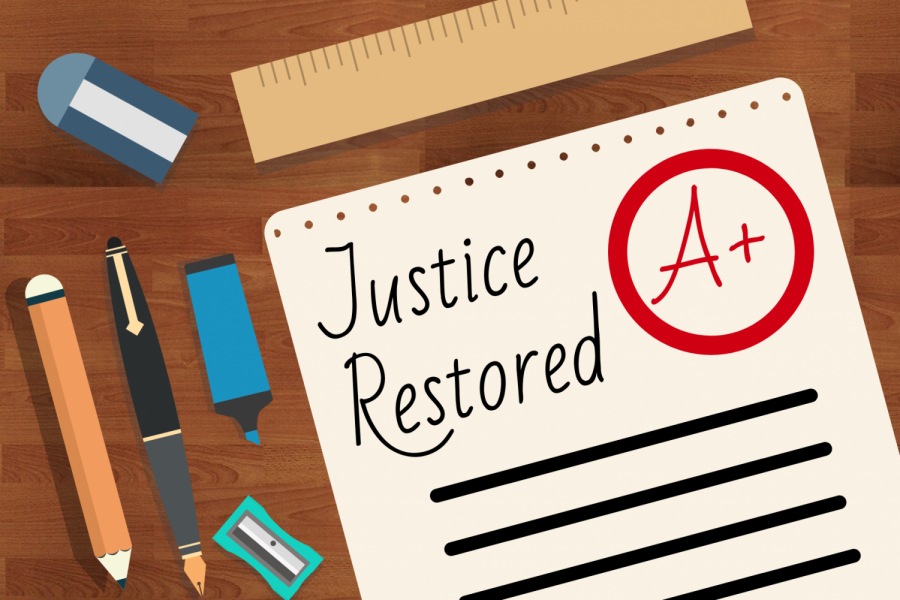 By David Villani and Will Brown

We’ve all been there. The quarter with fresh hope, but now, as the quarter ends, your myMCPS grades look more rainbow than green. Maybe you missed a test because of the flu, or perhaps you were stuck doing a group project on your own. The result is the same; you find yourself with a grade that doesn’t match the amount of work you put in.

And because extra credit opportunities aren’t allowed in MCPS, you’re forced to accept the fact that, despite your best efforts to recover, the one test you bombed at the beginning of the quarter made it mathematically impossible for you to get the grade you want.

Such a somber experience is common in our county, where extra credit opportunities aren’t allowed. In order to incentivize and reward students’ hard work, Montgomery County should lift its ban on extra credit.

Grades should reflect the amount and quality of work a student puts into a class. But currently, one bad grade early in the quarter can doom an otherwise hard-working, intelligent student. Under an extra credit system, students can ask teachers for an extra credit assignment, like an especially challenging test or a difficult project, in hopes of raising their grade. As a result, early lousy grades can’t obscure the student’s hard work and understanding of the material. If you’re willing to put in the hours, it’s only fair that you get the points.

Having the opportunity to complete extra credit assignments also increases motivation; students will be less likely to give up on their grade halfway through a quarter. If students know they can make up certain points with extra credit, they won’t be discouraged by one unsatisfactory test. Instead, students will be more incentivized to keep up with important material, ensuring they don’t fall further behind.

Extra credit can also amplify students’ knowledge in the given subject. Math teacher David Rosen includes extra credit  questions on his tests. Typically only worth a few points, these questions are challenging extensions of the material, Rosen explained.

Students had to earn those points by demonstrating a level of understanding not typically expected in regular classes,  Extra credit pushes students to dig deeper into the subject, expanding their understanding and testing their work ethic.

Opponents argue that extra credit would allow students to stop trying early in the quarter, only to work in the last half, and that it will lead to further grade inflation. They also argue that such a system would be useless for students too far behind, who lack the understanding the material to complete the advanced extra credit work.

Those two arguments are contradictory. Extra credit is either too accessible and thus conducive to grade inflation, or it’s too hard and thus useless to kids that are behind in class.

However, if implemented correctly, extra credit wouldn’t be easily obtained—raising a grade last minute would be much harder than simply maintaining one—so it wouldn’t make sense for students to intentionally choose this route. As for students behind in class, knowing there’s an extra credit option at the end of the quarter would encourage the student to see the teacher for help throughout the quarter, and thus understand the material more along the way. This encouragement could even successfully prevent the student from needing the extra credit at all.

If Montgomery County really wants to reward students for hard work and push their educational boundaries, it should give extra credit where credit is due. 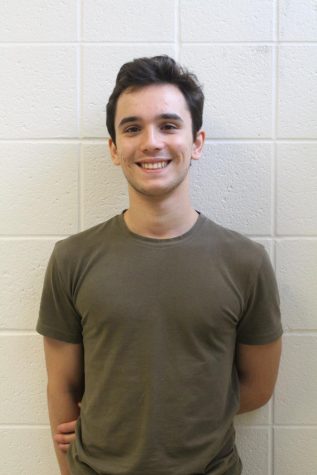 When first semester came to an end a few weeks ago, so did many students’ desperate quests for one crucial move: grade bumps. Whether it was frantically turning in several assignments as a Hail Mary to change the Zs in gradebook, cramming harder than ever for the last test of the quarter or pleading with their teachers for mercy, a number of students feverishly—and often successfully—tried to raise their borderline grades.

To give students a chance to improve grades without all the begging and bargaining, some have suggested that MCPS allow extra credit work. While nearly anything sounds better than the current chaos that takes place, this proposal is not the solution; extra credit would only punish those who already struggle in certain classes and increase students’ workloads, as well as further increase grade inflation.

The flaws with extra credit are well apparent in the few classes that do offer versions of this benefit. In order to prevent extra credit assignments from being completely give-me points, teachers often make the work more advanced, such as using calculus in a statistics class or writing an additional, difficult essay for English. Problematically, this extra credit is often out of reach for students who have lower grades—the ones who actually need the boost from extra credit—because they already have greater difficulty doing the assigned work. Teachers also then have to spend more time grading the extra assignments of top students, rather than using that time to help out struggling students.

Offering extra credit would also lead to more—of the already present problem—grade inflation in MCPS. Some argue that extra credit provides a valuable opportunity for students to prove themselves at the end of the quarter and salvage their grades. But grades should be earned from a thorough understanding of course material, not because the student was willing to spend dozens of hours doing non-essential supplementary work. We should encourage students to be reliable and hardworking rather than procrastinate until the last moment.

MCPS doesn’t need extra credit; there are already enough ways for students to achieve a high GPA. Implementing extra credit would only make GPAs more polarized and force students to do more busywork. That’s not the kind of “extra” students need in their lives. 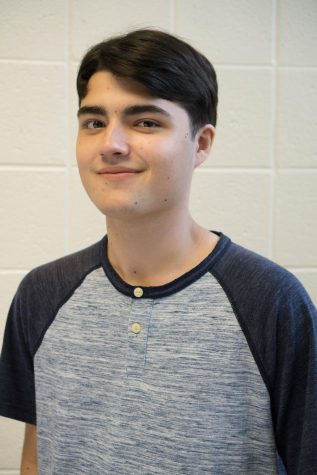