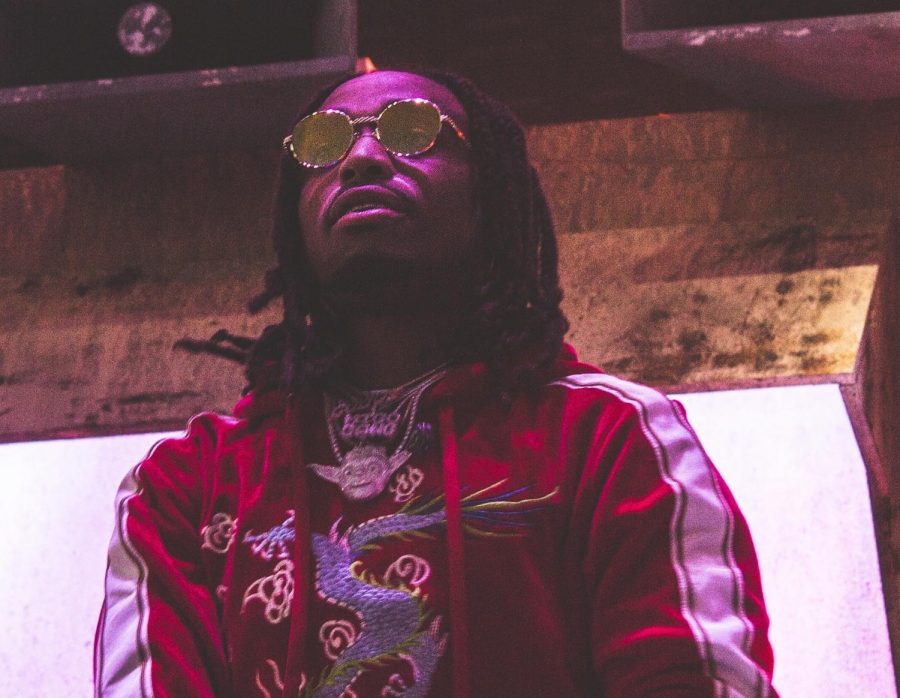 Quavo released his first solo album Oct. 12 after announcing its release on Instagram. The album has 19 tracks and features a number of major artists, including Drake, Madonna and Travis Scott. With six singles released prior to the album’s drop, this LP will surely top the charts.

The second song on the album and one of the six singles, “PASS OUT,” sets a bouncy tone for the rest of the tracks to come. Yet the most noteworthy part of the song isn’t Quavo, but 21 Savage. Similarly, Quavo’s songs “FLIP THE SWITCH,” featuring Drake, and “RERUN,” featuring Travis Scott, are both energetic and stimulating, but heavily reliant on the featured artist. Without such strong features, all of these songs would be just mediocre.

With that said, Quavo proves himself as a creative lyricist elsewhere, particularly in “HUNCHO DREAMS.” Consider this track a response to Nicki Minaj’s “Barbie Dreams,” where she raps, “Somebody go and make sure Karrueche okay, though / I heard she think I’m tryna give the c*****e to Quavo.” He takes shots at Nicki throughout the song, even playing off of Drake’s “In My Feelings:”  “Nicki, do you love me? / Why you crying? / She don’t want to be a queen unless she got me.” But, like Nicki’s track, we can only assume they’re both just being playful.

In his first solo effort straying from Migos, Quavo succeeded in releasing an album that his fans will love. But, if he hopes for more solo success in the future, he will need to rely less on collaborating artists and find more within himself. 3.5/5