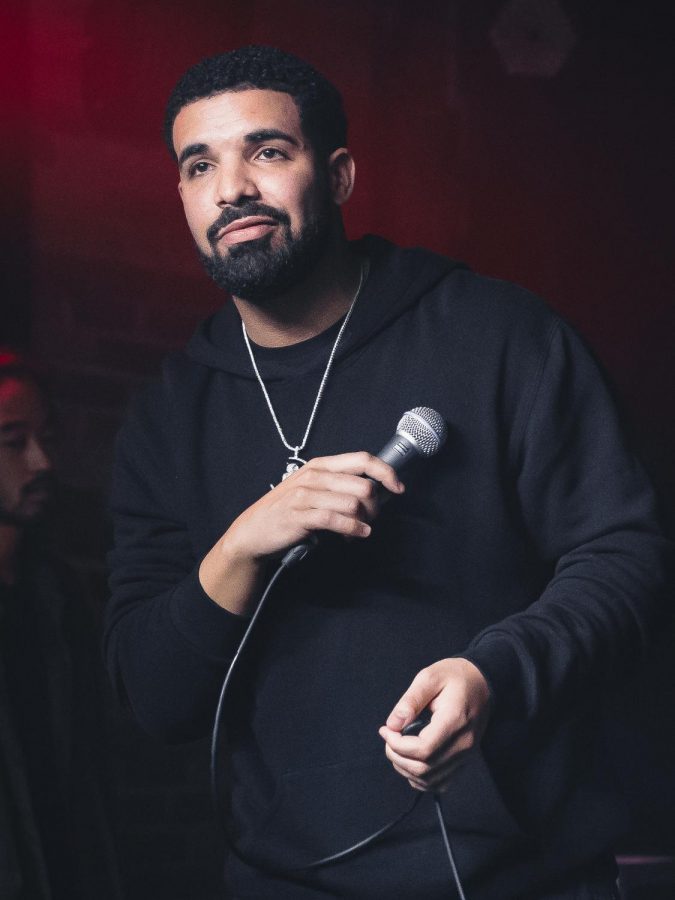 Drake released his fifth studio album—“Scorpion”— June 29, a double album consisting of 25 songs. With four weeks at number one on the Billboard 200 chart, Drake’s album so far holds the record for continuous time as number one in 2018. And it gets better: this is the first album in two years to remain number one for this long. The one before that? Drake’s very own “More Life.”

The album is strategically split up into two parts—the first half is rap and the second R&B—allowing fans of either genre to appreciate it. One noteworthy R&B track is “Don’t Matter To Me,” where Drake achieved the seemingly impossible: he obtained an unreleased recording by Michael Jackson from a 1983 recording session with Paul Anka. By including the king of pop on his song, Drake established that he truly is the king of rap.

After Drake released the popular single off the album “Nice for What,” we were all ready for the killer album that went with it. “Nice for What,” along with hit tracks “God’s Plan” and “In My Feelings,” each reached number one on the Hot 100 chart.

All three songs are unique in their own ways. When “Nice for What” plays, many fans can rap every word, with its catchy beat and sampling of Lauryn Hill. When “God’s Plan” comes on, everyone chants, slightly cringing, his victorious line in the second verse: “She said, ‘Do you love me?’ I tell her, ‘Only partly’ / I only love my bed and my mama, I’m sorry.” And when you bump “In My Feelings,” well, just try not to get hit by a car while doing the Shiggy challenge. Drake balances making his songs catchy and lyrically advanced, keeping fans impressed and into it.

Just when you thought Drake couldn’t get any cooler, he did. 4.5/5