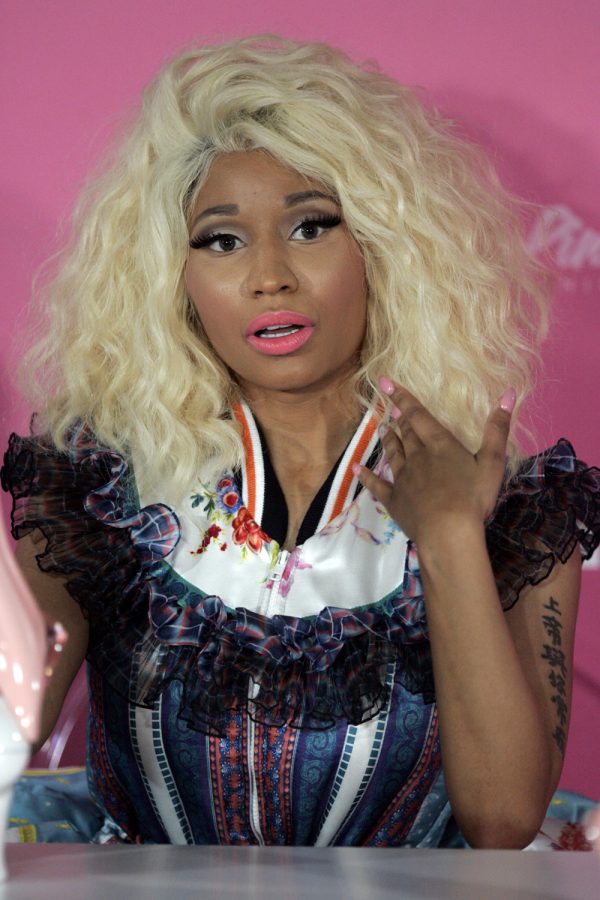 Nicki Minaj proves to be “Queen”

Nicki Minaj’s latest album, “Queen,” was highly anticipated, even after being delayed for two months. Released August 10, the album debuted at number two on the Billboard charts. This fifth studio album reveals many sides to Minaj, with her vulnerability and bossiness expressed in a range of songs.

There were high hopes for the album after her single “Chun Li” debuted at number ten in the Hot 100 in under 12 hours, becoming her 16th top ten hit. Her newest single— and most prominent song off the album right now— is “Barbie Dreams.” This track samples Notorious B.I.G’s “Just Playing (Dreams),” which was a hit in 1994. For long-time Nicki’s fans, this was especially exciting, as she sampled this same song on one of her mixtape tracks back in 2007.

The slow flow is easy to listen to, but her third verse has a beat change that hypes up the song super fast. Many consider the track a diss because she references popular rappers and celebrities, but, as she says in the chorus, she’s “just playing.”

“Come See About Me” off the album is reminiscent of the song “Grand Piano,” off her previous album “The Pinkprint.” The 2014 hit was down-to-earth and mellow, and it caught the attention of many non-Nicki fans who appreciated her more soulful, less rap oriented track. In “Come See About Me,” Minaj recreates this tone, giving her listeners a break from the rap to embrace her gentle voice.

The media criticized Minaj for delaying her album and tour—some headlines even said she “canceled” her tour—but her fans are still eager for these events.

Though many people praise the queen of rap, not everyone loves her savage style. Just make sure you know how to aim before throwing your shoe. 4.5/5