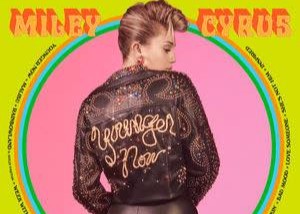 Miley Cyrus has evolved from Disney starlet to rebel to tie-dyed hippie with an album.

Cyrus began her new era with the beach inspired ‘Malibu’ where she sets an optimistic, down-home sound. “But here I am/ Next to you/ The sky is more blue/ In Malibu,” she sings. This summer anthem opened the gates to Cyrus’ country inspired songs.

She continues channeling her youth, seizing moments with playful guitar solos that evoke the feeling of sitting around a fireplace and really showcase  her Tennessee roots.  Cyrus’ album progresses with ‘Younger Now,’ its titular  song.  It parades Cyrus’ new personality: “No one stays the same/ You know what goes up must go down/ Change is a thing you can count on/ I feel so much younger now.”

The album overall celebrates Cyrus’s transition to a mature adult. Each of her songs are unique, but still contain the same central theme, as any satisfying album should.

Demi Lovato Tells Us She Loves Us

Disney sweetheart Demi Lovato has been in the industry since she was 15, , and she celebrated a decade with Disney in her album ‘Tell Me You Love Me’  in which she reveals a new, honest side to her personality.

Lovato opens with powerful diva anthem ‘Sorry Not Sorry,’ where she displays power in a newfound self confidence: “Now I’m out here looking like revenge/ Feelin’ like a ten, the best I’ve ever been/ And yeah I know, how bad it must hurt/ To see me like this, but it gets worse.”

“You Don’t Do It For Me Anymore” amplifies the album’s power. The deep bass and heavyset drums partner perfectly with Lovato’s incredible range— she effortlessly flutters between low and  high notes and does so with a flawless  vibrato. Somehow Lovato is able to sing her full range with the same strength  throughout the album. This piece adds to her prima donna charisma.

Lovato’s ‘Tell Me You Love Me’ is perfect for any diva moment. The catchy anthems draw in anyone, similar to the message in Whitney Houston or Mariah Carey’s music.  This superstar has joined the leagues of pop icons, and does it all with a  flip of her ponytail.

Taylor Swift has taken over the world, but does she still have her crown?

‘Reputation’ was released Nov. 10. Swift uses this album to, as the title says, embrace her new reputation as a pop icon.

The album opens with ‘Look What You Made Me Do,’ during which  Swift is blunt with her accusations: “I don’t like your little games/ Don’t like your tilted stage/ The role you made me play/ Of the fool, no, I don’t like you.” This song is heavily produced, with non-instrumental tracks that drone on. It doesn’t sound like the singer-songwriter we were used to. Swift seems to be trying too hard  to sound edgy with heavily metallic sounds and plain lyrics. 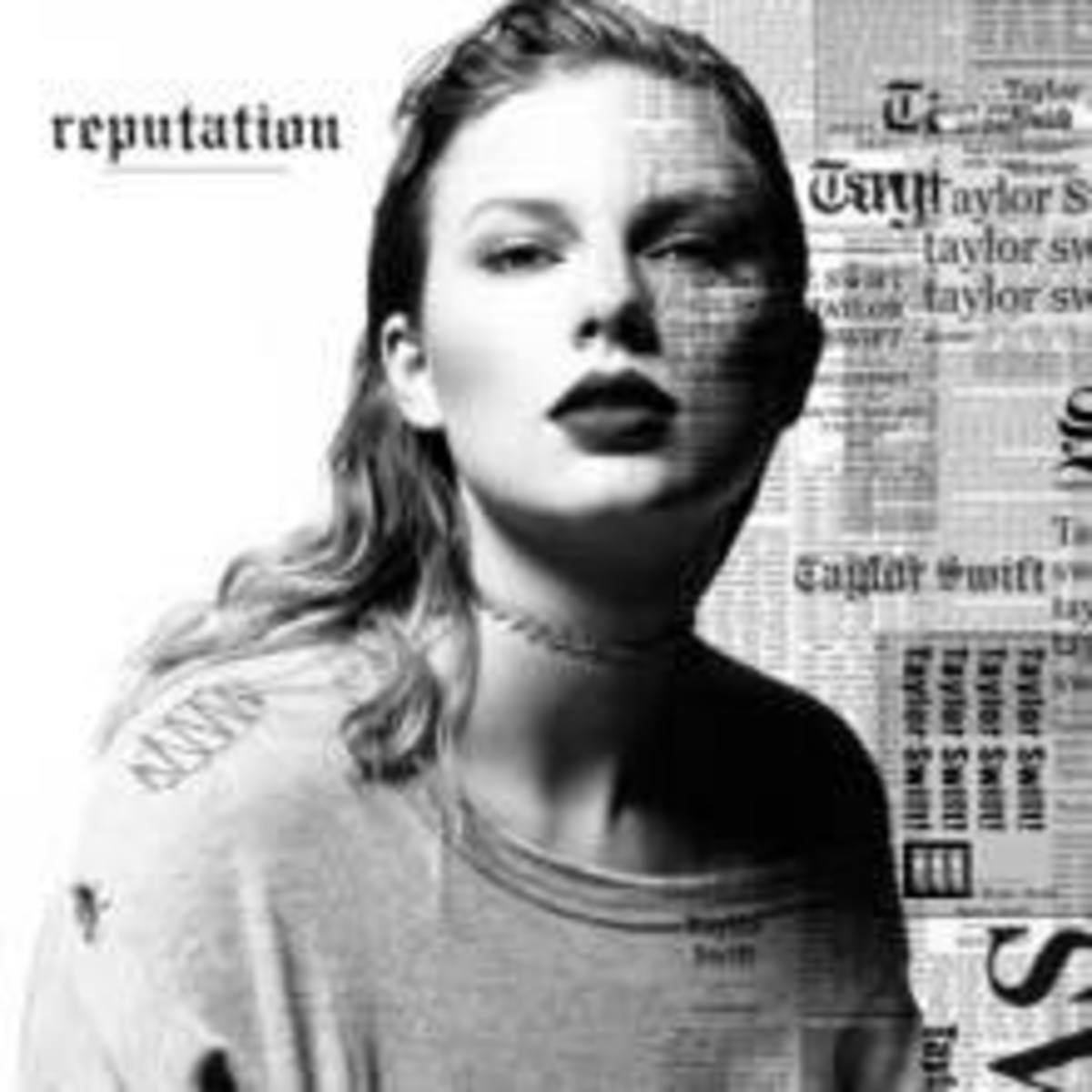 ‘New Year’s Day’ glimmers as a ballad which mirrors the pre-‘1989’ Swift. Swift does show some maturity in this song as she describes a love story. A solo piano track bases this song, and her airy voice floats  over the accompaniment. It was surprising that  many of her tracks were extremely produced with few actual instruments, yet  this track features solely a piano. This song’s simplicity is endearing, but it is otherwise long and the content is bland. .

‘Reputation’ in general is disconnected, and songs vary from those with extreme mechanical production and no instruments to very simple ones,  where she uses mainstream lyrics that bring into question her renown as a talented lyricist. . This album shows Swift trying too hard to sound gritty and by doing so, hurts her musical talent. Swift may have dethroned herself. 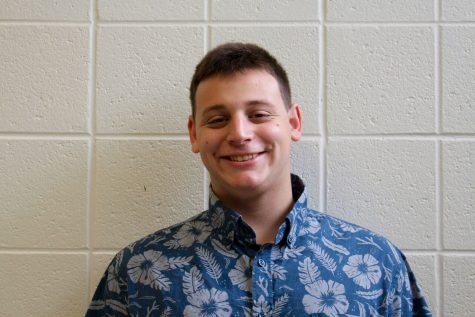 Why did you join the Black & White? I enjoy writing and sharing interesting stories with the school.

Why are you well suited to write/edit for your section or to perform your job? My main passion is music so I love writing album reviews, it is something I am considering as a future career. 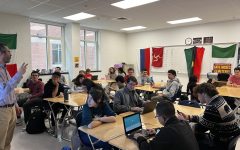 “Our courses look into what students are interested in talking about”: students explore new course offerings 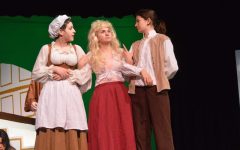 “The audience is going to be on a wild ride”: Whitman Drama stages production of “Marie Antoinette” 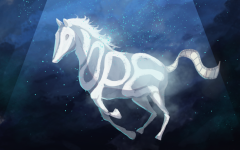 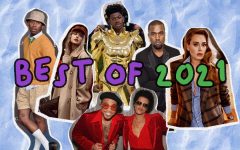 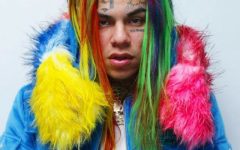 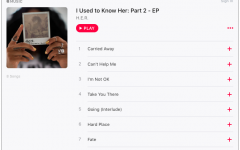 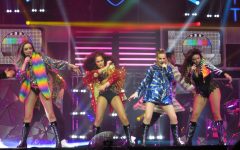