The Black and White • September 21, 2022 • https://theblackandwhite.net/73065/news/federal-prosecutors-charge-24-year-old-man-with-selling-fentanyl-that-led-to-overdose-death-of-whitman-student/ 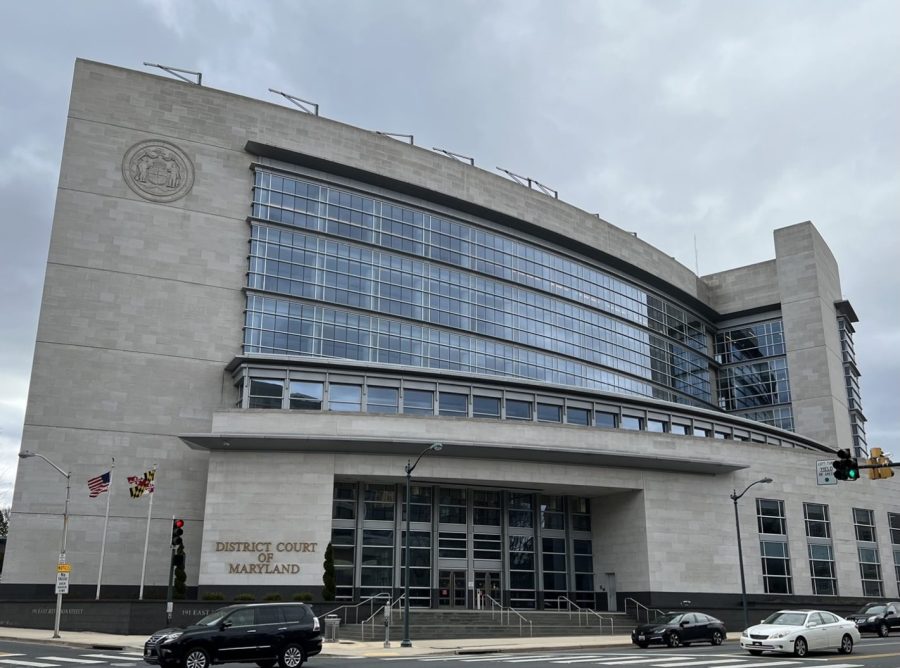 If convicted of distributing fentanyl that led to the death or serious injury of a minor victim, Mikiyas Maryie Kefyalew of Silver Spring faces a maximum sentence of life in prison.

Federal prosecutors charged a 24-year-old man with distributing fentanyl that resulted in the overdose death of Whitman sophomore Landen Hausman in January, the U.S. Justice Department announced in a press release this morning.

If convicted, Mikiyas Maryie Kefyalew of Silver Spring faces a maximum sentence of life in prison.

As a result of the federal government’s new criminal complaint, Kefyalew now faces criminal charges at both the federal and state levels. Justice Department officials were unavailable for further comment on Wednesday afternoon.

According to federal prosecutors, a witness told law enforcement that Hausman purchased “percs” from an individual known as “Mick.” The witness described the “percs” as small blue pills, which matched the counterfeit Percocet pill that police discovered in Hausman’s bedroom after his death.

Police also found multiple messages on Kefyalew’s phone that suggested drug trafficking activities. In one exchange, an individual told Kefyalew that “perc” users should get Narcan to prevent overdoses, federal prosecutors wrote in the press release.

In an interview after Kefyalew’s arrest in April, Landen’s father, Marc Hausman, told The Black & White that closure for his family will come when other Whitman students understand the importance of making careful decisions about substance use, he said.