The Black and White • June 4, 2022 • https://theblackandwhite.net/72441/news/former-teacher-kirkland-shipley-pleads-guilty-to-sexual-abuse-charges/ 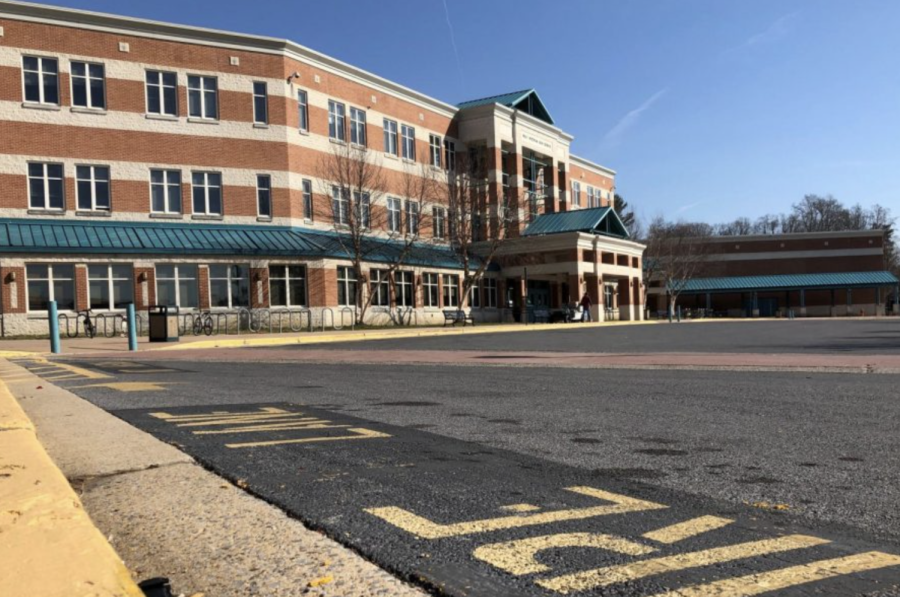 The former crew coach faces a maximum penalty of either 10 years imprisonment or a $25,000 fine for each of the two counts and must register as a sex offender for life, according to court documents. The court may also require Shipley to pay restitution to the victims.

“NVRDC and our clients are glad that Defendant Shipley accepted responsibility for the abuse he inflicted,” wrote Network for Victim Recovery of D.C. attorney Matthew Ornstein, who represents the victims, in an email to The Black & White. “We will be spending the next few months preparing for the sentencing phase.”

After Shipley was arrested in August, police charged the former teacher with three first-degree and two second-degree counts of sexual abuse of a secondary education student, which collectively carry a maximum penalty of 40 years imprisonment or an $85,000 fine. According to charging documents, Shipley groomed female rowers and engaged in sexual acts with two female students from May to June of 2018.

In March, prosecutors offered Shipley a pre-indictment plea deal that would require the former teacher to waive his right to a grand jury trial and plead guilty to two criminal charges. In exchange, prosecutors would agree to dismiss all remaining charges related to the evidence of the case. According to court records, the former teacher’s defense lawyer proposed a counter offer on March 14 that prosecutors subsequently rejected.

At a hearing yesterday morning, Shipley appeared virtually before a D.C. Superior Court judge and accepted the government’s plea offer, pleading guilty to one count of first-degree sexual abuse of a secondary education student and one count of possession of a sexual performance of a minor.

According to updated charging documents, Shipley had oral sex with an 18-year-old student in 2018 while he was her crew coach. The former teacher also possessed sexually explicit materials of a then 17-year-old student and exchanged explicit text messages with her in 2013. In exchange for Shipley’s guilty pleas, prosecutors dismissed the remaining charges, according to the signed plea deal.

The former teacher’s sentencing hearing is scheduled for Sept. 9. Shipley’s defense team, prosecutors and the victims will have the opportunity to make a statement or argue for the judge to issue a particular sentence at the hearing, Ornstein wrote.

A judge will also review findings from a pre-sentencing report — which will include details about Shipley’s background, education and criminal history — and will give the report to the case’s parties to incorporate into their respective arguments at the hearing, Ornstein wrote.

“The Board has cooperated fully with law enforcement throughout this process,” Whitman Crew Board President Sanjay Mullick wrote in an email to The Black & White. “Our thoughts at this time are with our current and former rowers.”