Letter to the Editor: Don’t move on. Move forward. 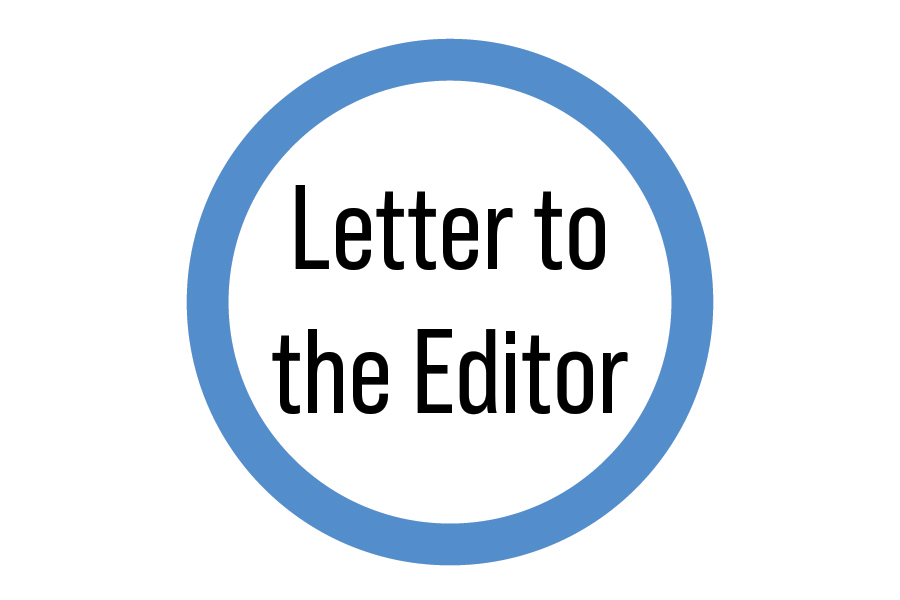 11 years ago, I graduated from Whitman, no longer a high school senior but a college freshman. I was now going off into the future! I was knowledgeable — adult, even! Six years later, I returned as a Masters in Education graduate to a school in Virginia, albeit on the other side of the teacher’s desk. Two years ago, I made my way back to MCPS, to teach future generations — your generation.

I find myself here questioning that decision now, as I am sure all of you are when it comes to being in a school in a country such as this, where it seems like one party’s thoughts and prayers are a macabre script oft repeated and the other party is the one that appears like the perennial pushovers. Hope is the thing that flies away day by day, and it leaves us bereft, empty and worried just about surviving.

I will not be so disrespectful as to say that we adults understand what you feel or how you feel. My generation and the preceding ones will not be the inheritors of long-lasting trauma and depression on a scale unimaginable to us. Yours will be. So, however you feel and however you see the world is valid.

Welsh poet Dylan Thomas wrote, “Rage, rage against the dying of the light.” It might seem like we scream into the darkness, and the only light might be the muzzle of a firearm as it lights up. But I hope — I believe — that this is wrong.

I’m not claiming that your fears are unfounded; instead, I’m thinking of the words Fred Guttenberg — the parent of a Parkland victim — heard from his Rabbi at the funeral, “We don’t move on, but we move forward.”

I questioned whether to come to school today. But you don’t get that privilege, so why should I? You shouldn’t have to feel alone. So I’m here, I will be here and I won’t leave you all alone. You deserve to know and believe that we can overcome this, and we will. Just keep your faith up a bit longer.