The Black and White • December 15, 2021 • https://theblackandwhite.net/71070/news/administrators-implement-monthly-study-hall-recess-for-students/ 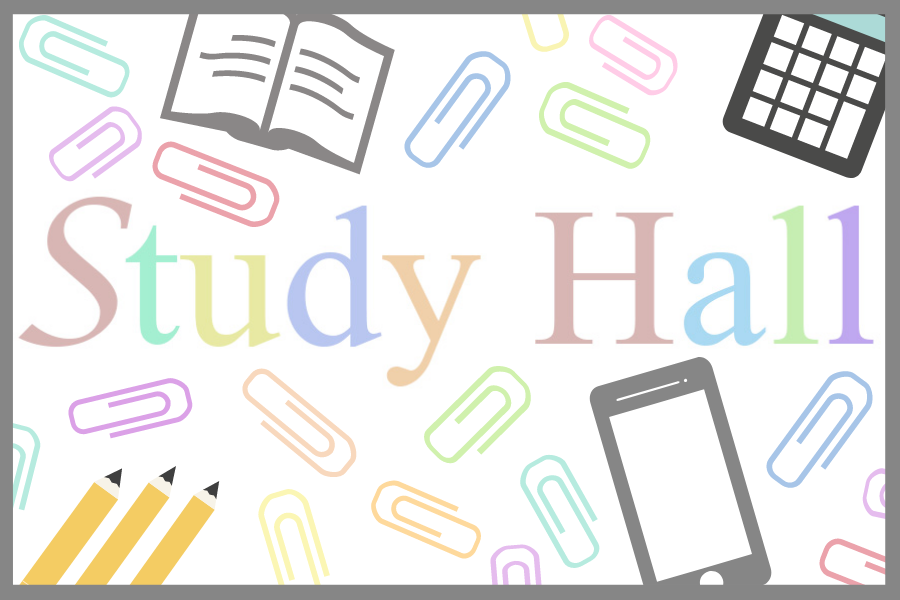 Along with a study hall, administrators have implemented a monthly recess for students in hopes of relieving stress.

In response to student and staff concerns regarding stress-related challenges of in-person instruction, Whitman administrators implemented a monthly study hall and a monthly recess for students. The first study hall took place December 2, and pupils participated in the first recess December 9.

During study halls, which last 45 minutes, students may work independently or visit teachers for help with course material. Students will have access to the cafeteria, media center, commons, hallways and classrooms; they must remain on campus. As part of the 50 minute long monthly recess, students are able to use the gyms and fields in addition to the other areas of the school. Administrators encourage students to take the recess to play sports, catch up on academic assignments or engage in other activities that may help them “de-stress.”

“It’s just an hour to shut down and take a breath,” Principal Robert Dodd said. “My hope with recess is that kids will do whatever they want to do and enjoy themselves.”

A survey that administrators sent to staff members in October found that 62% of teachers supported the implementation of study hall periods, Dodd wrote in an email to staff on November 23.

“Once we went through the first quarter, we heard that there was a lot to do and getting it all done was difficult,” Dodd said. “We decided to create a little bit of a safety valve with the monthly study hall and see how it goes and if there’s an opportunity to increase it.”

English teacher Alisa Chin said that since the school year has begun, she’s heard concerns from students who have found the transition to in-person learning to be difficult. Even Chin has struggled to adjust from last year’s schedule — which consisted of four-period school days and asynchronous Wednesdays — to the current eight-period daily schedule, she said.

“It’s been a lot; it’s been overwhelming,” Chin said. “I think the study hall will be really helpful even if students don’t use it for studying. Just having a mental break is also super important.”

During the first study hall, junior Annie Antonietti prepared for upcoming tests and visited teachers for help with her assignments. Although Antonietti found this additional support helpful, she acknowledged that a monthly study hall may not substantially ease students’ workloads.

“I think it’s a genuine effort, but it won’t make the change they want to unless they do more in addition to it,” Antonietti said. “I don’t think that having 45 minutes once a month will do that much to help our mental health.”

Senior Evan Shavitz used the first recess to work on incomplete assignments, and the SGA Vice President saw some of his friends take advantage of the non-academic activities, he said.

“The time was definitely helpful as the opportunity to get some work done,” Shavitz said. “I also heard great things from people who participated in sports and outside activities.”

Shavitz said he believes that it’s critical that administrators prioritize students’ mental health, and that breaks like the recess and study hall can help students step back from schoolwork.

“I think it’s great that the school is taking into account that people are working hard,” Shavitz said. “It’s a good first step by the school to help to try to minimize stress.”