The Black and White • December 14, 2021 • https://theblackandwhite.net/71066/news/whitman-parent-dr-scott-joftus-to-represent-district-3-on-board-of-education/

Whitman parent Dr. Scott Joftus to represent District 3 on Board of Education 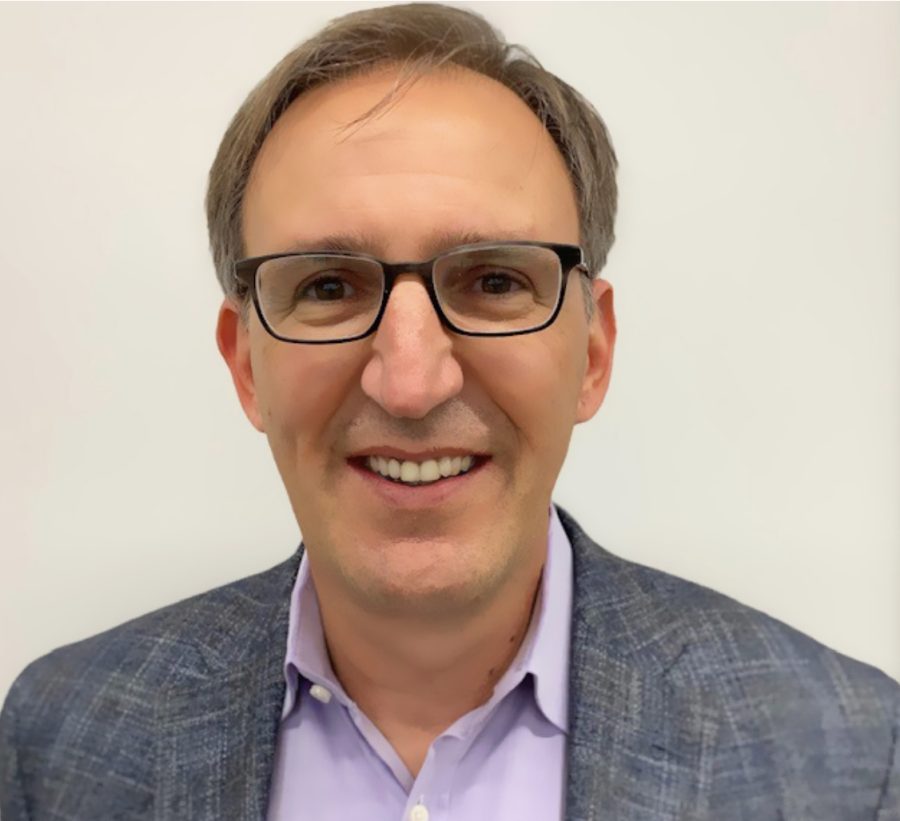 Whitman parent Scott Joftus is excited to "learn a lot" as an appointed school board member, he said.

The Montgomery County Board of Education voted unanimously on December 3 to appoint Dr. Scott Joftus to fill the body’s District 3 seat, which became vacant in September due to the passing of Board member Patricia O’Neill.

The Whitman parent taught at elementary schools in New York City and Los Angeles before co-founding the FourPoint Education Partners, a consulting firm that works to help school districts manage issues relating to equity, strategy, and college and career readiness programs. He currently continues to lead his firm while also serving as an adjunct professor at the George Washington University Graduate School of Education.

“I’ve got a skill set and a perspective that’s fairly unique for being on a school board,” Joftus said. “I figured this skill set would be really helpful and that I could learn a lot.”

Board of Education At-Large member Lynne Harris said that during his final interview for the job, Joftus amazed the current Board members with his “deep understanding” of the school system, as well as with his significant experience in education.

Student Member of Board of Education Hana O’Looney said that Joftus will have two major priorities during his term: helping with the selection of a new superintendent and contributing to the finalization of the MCPS operation budget for the 2022–23 school year, which includes the allocation of Emergency Relief funding.

“I would say the most important decision that any Board of Education has to make is to hire a new superintendent,” O’Looney said. “Mr. Joftus will be coming on just as the board is really starting the superintendent process.”

Joftus said one of his main goals as an acting Board member will be to help ensure MCPS is a school system that suits the needs of all pupils.

“This board has put equity at the center of its agenda, and that’s always been my major focus, so I can hopefully help make it a reality,” Joftus said.

Joftus is filling this seat for only one year, until voters elect O’Neill’s long-term replacement during local elections in November 2022. O’Looney’s term as SMOB, which began in July 2021, will also last only 12 months. She noted that she and Joftus share a unique perspective on policy-making since they have a shorter timespan to achieve their goals.

“For us to sort of be on that accelerated timetable, everything we want to get through has to be done much quicker than all of the other Board members,” O’Looney said. “We are certainly learning on the job. I’m excited to have someone who shares that experience.”

Eliana Joftus is an opinion writer for The Black & White.