Football blown out by Einstein 47–6 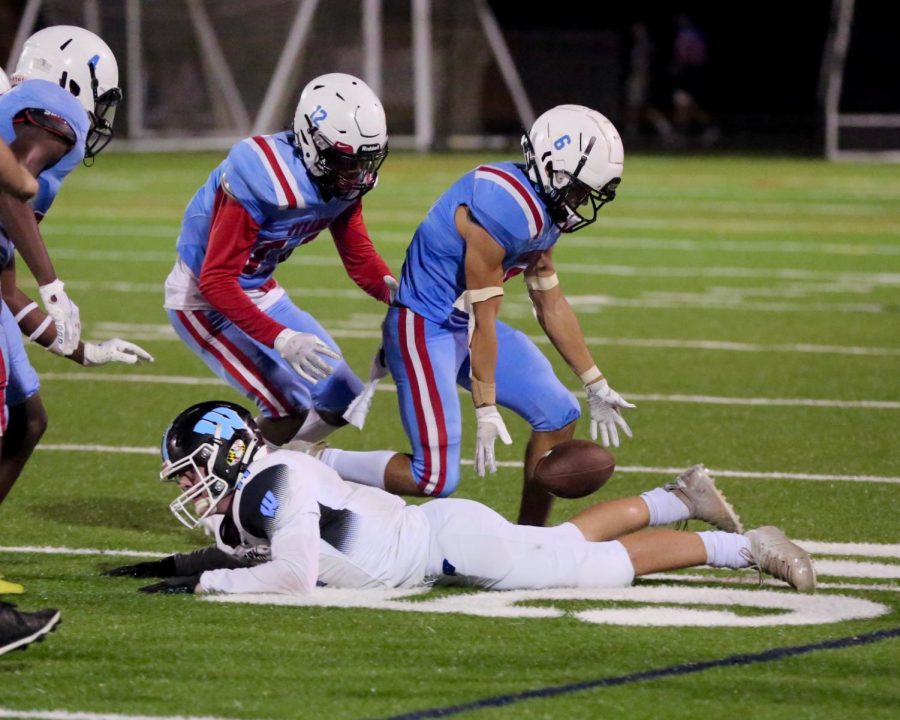 The Whitman football team (0–3) continued their losing streak on Friday, taking a bitter road loss to the Einstein Titans (1–2) by a lopsided score of 47–6.

Similar to the previous two games, the Vikings struggled mightily on offense. Einstein’s defense constantly snuffed out the Vikes’ frequent decisions to run the ball directly from quarterback Matt Olevsky.

While running the ball didn’t generate much success, throwing didn’t prove to be much better.

“We threw the ball twice,” wide receiver Sully Kadnar said. “It was picked once.”

Despite the offensive struggles throughout the game, the Vikes managed to get the ball in the end zone once with a rushing touchdown by senior Ryan Caudron.

The football team will look for their first victory of 2021 when they host Seneca Valley next Friday at 7 p.m.