The Black and White • September 16, 2021 • https://theblackandwhite.net/70096/opinion/colleges-and-universities-eliminate-early-decision/ 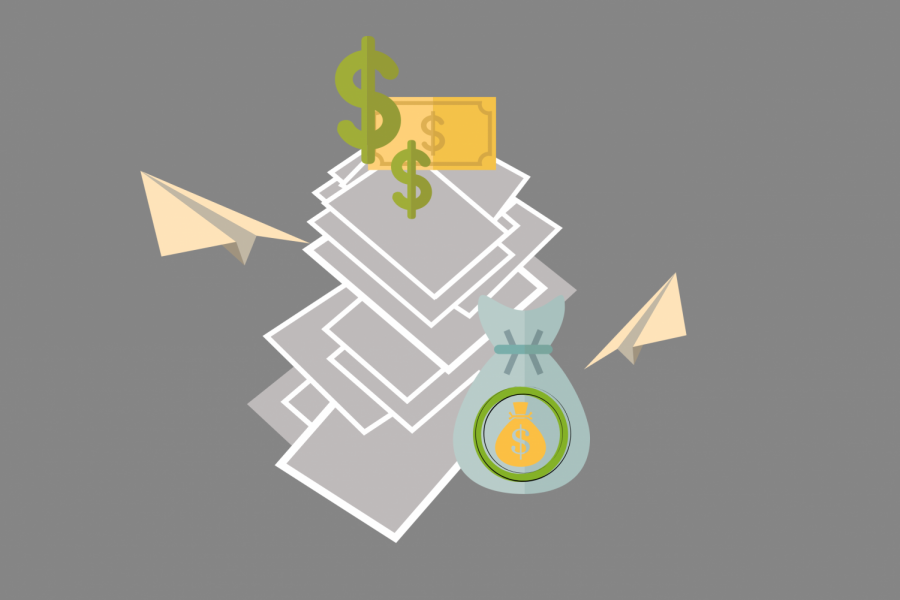 One student’s name has been changed for anonymity.

For many high school seniors, mid-December brings more than festive holiday celebrations and mugs of hot chocolate; it’s that time of the year that marks the first wave of Instagram posts congratulating peers on college acceptances. Dominating social media feeds, ecstatic students celebrate their future entrances into their dream schools, while other seniors privately experience the disappointment of being rejected from their first-choice school.

No matter how these decision results end up for students, binding early acceptances pose a striking problem: low-income students are often excluded from this part of the college application process.

Yet, many students are not able to participate in this useful process because they need financial assistance to afford post-high school education. Many schools don’t release their financial aid packages around March, deterring students who are unable to pay full freight for college from committing to a school before hearing back from others. Binding early application processes are unfair to financially burdened students, and colleges and universities should scrap them entirely.

Even before taking early decision into account, the college application process already caters to wealthy students who reap the benefits of tutors, campus visits and private college counselors. A Jack Kent Cooke Foundation study found that only 3% of students at the United States’ top universities come from families in the bottom financial quartile. Meanwhile, 72% of admitted students are from the top quarter of families with the highest incomes.

“From expensive courses they take to prepare for taking the SAT and ACT exams, to their private college coaches, students from affluent families often learn about the advantages of applying early admission,” Harold O. Levy, an executive of the Cooke Foundation, wrote in a 2017 op-ed on the inequity of the early decision process.

Evidence of Levy’s thinking may seem particularly clear at Whitman, an affluent school. Even so, many Whitman students need loans for college.

“If I were to get merit aid or financial aid or scholarship money, I’d be able to attend colleges,” senior Cory said. “But otherwise, I would need to take out a substantial amount of loans that my family’s not comfortable with me taking out in order to attend a good amount of colleges that I plan on applying to.”

Whitman’s competitive culture only worsens these inequities, and seems to heighten the undeniable benefits of early decision, Cory said.

“I definitely want to apply ED, but it’s not even an option for me,” Cory said. “There’s some schools that I really love to commit to but I just wouldn’t be able to pay for it.”

Opponents argue that the early decision process should exist so students have the chance to show their devotion to a particular school. For example, need-blind admissions— a process in which colleges look at applicants without considering their financial situations — have previously helped some low-income students get accepted to schools earlier in the year. This process intends to level the playing field by disregarding the amount of money that a school would have to give to a certain student. Unfortunately, need-blind admissions don’t always help low-income families to a sufficient extent, leaving many students in need in the dust.

“(…) only a few very wealthy colleges have committed to meeting full needs,” Levy wrote in a second op-ed. “Need-blind colleges still need to balance their budgets just like businesses, so not all students will receive all the financial aid they require to enroll.”

Need-blind admissions only cover up the advantages that wealthy kids receive during the college application process. The system paints the image that a college will do an ideal job assisting students financially, while in reality, so much more thought and choice goes into schools’ decisions than determination to provide aid.

Colleges and universities are infamous for placing students of lower socioeconomic statuses at a disadvantage. The early decision process perpetuates this inequity. Giving wealthier students the comfort to apply early blocks other equally qualified students from the opportunities higher education provides. Getting rid of early decisions would allow college hopefuls to compete on a more level playing field, and signify a step toward education equality in this country.