The Black and White • September 2, 2021 • https://theblackandwhite.net/69875/news/whitman-crew-cancels-fall-programs/ 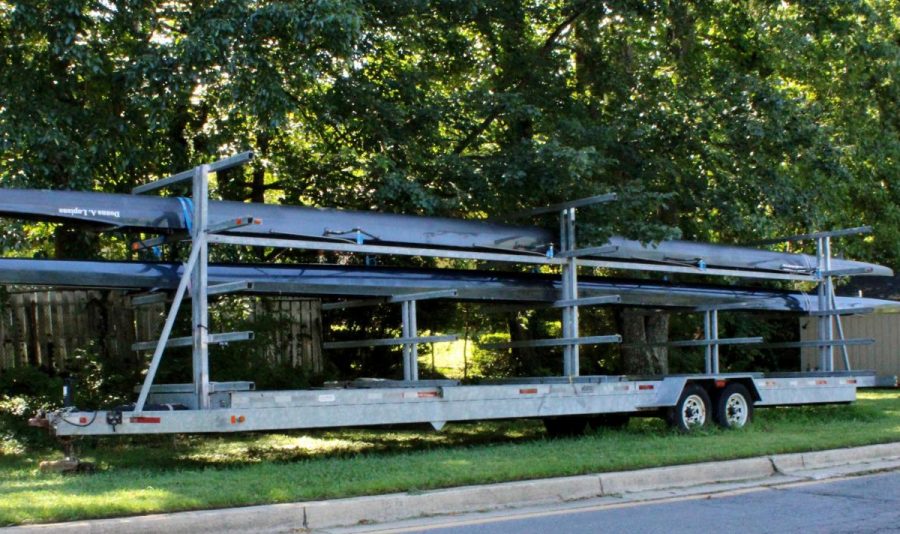 The Whitman Crew Boosters Board of Directors cancelled fall programs after the arrest of former girls rowing coach Kirkland Shipley.

The Whitman Crew Boosters Board of Directors cancelled all fall programs for both the men and women’s teams, the organization announced in a letter to crew families on Tuesday. The suspension of team operations for the near future follows the recent arrest of girls crew coach Kirkland Shipley on charges of sexual abuse.

The 100-member rowing program had just emerged from one of the most successful seasons in Whitman’s crew’s history, reaching the final rounds at the 2021 Youth Nationals Regatta in June, and taking home numerous awards during the spring season. However, Shipley’s arrest and ongoing investigations forced the Board to make the tough choice to cancel the fall season, the organization’s letter said.

“Our focus now is on providing resources to our athletes, healing our community, and cooperating with the investigation,” the Board wrote in the message, which the Black & White obtained. “With that in mind, we have made the difficult decision to suspend the fall program, including Learn-to-Row.”

In light of Shipley’s arrest and the cancellation of fall events, the team has committed to providing trauma counseling and support groups for rowers and their parents, using program funds to pay for the services, according to the letter.

“We want to apologize to those who bravely came forward to raise concerns and who feel like those concerns were not heard,” the Board wrote. “The health and safety of our kids is and always has been our primary concern. As fellow parents, we acknowledge the anguish, turmoil, and pain that this brings to our student athletes.”