The Black and White • April 25, 2021 • https://theblackandwhite.net/69385/opinion/a-face-like-our-own-what-kamala-harris-election-means-to-me/

A face like our own: what Kamala Harris’ election means to me 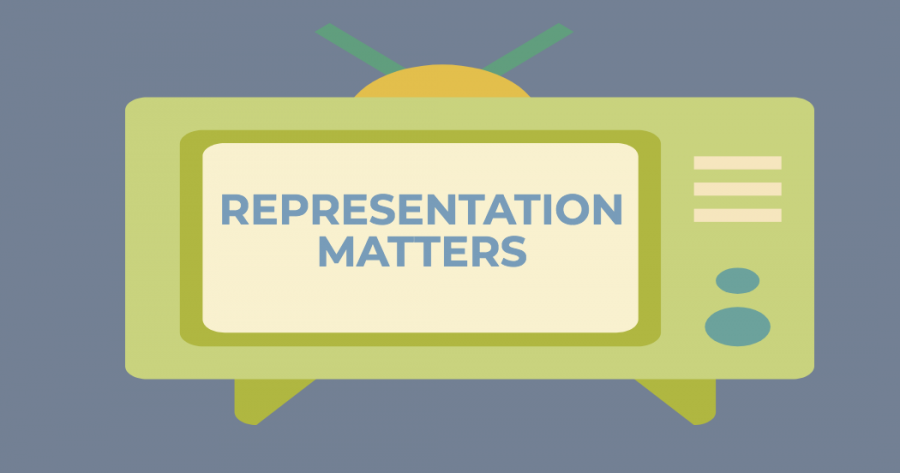 In politics — as well as life itself — representation is both gratifying and necessary.

On Inauguration Day, my family and I huddled in front of our TV, eager to witness a new administration take their rightful place in the White House. In the sea of white faces and blond hair on my screen, I spotted a familiar face, a face that looked like my own: Kamala Harris, the new Vice President of the United States of America.

Much like Harris — who grew up in America with both African-American and South Asian ancestry — I grew up at the intersection between two diverging paths: my American nationality and my Pakistani heritage. I haven’t gone a day without feeling singled out for this distinction. When you’re the only person in a debate competition that’s a woman of color or the only Muslim in a classroom, it’s easy to feel self-conscious about this “otherness.”

Harris’ ascendance to the vice presidency signifies more than representation and diversity in federal office — it lets Americans from ethnic minority groups know that we aren’t “others.” Even though we may sometimes be the only brown face in the room, we now know there’s a face that looks like ours in the White House. If Harris can break barriers, so can we.

Minority representation in prominent political offices has deeper implications for our country. More than half of all U.S. states remain without lawmakers of Asian or Pacific Islander heritage, even though they represent 5% of the U.S. population. People of Hispanic heritage make up fewer than 7% of Congress despite comprising more than 17% of the national population. Minority representation in state and national legislatures is critical to implementing public education and criminal justice reforms, as well as election policies. When legislators reflect and represent the people they serve, policies cater more to the needs of people who are struggling; moreover, minority citizens, particularly children, see themselves reflected in the country’s leadership.

In Harris’ case, her inspiration stretches further than her background and identity; it’s a matter of the way she carries herself as well. Her campaign speeches, behavior during debates, and addresses as Vice President exude self-assurance and security in her own skin.

Many of us back down and fumble over our words when authority figures contradict us. Often, in the classroom, in a debate tournament or even in a conversation with friends, I second guess myself when called out by a seemingly more knowledgeable challenger. It is all too easy for me to lose confidence in my own stance. This is never the case with Kamala Harris; she firmly believes in what she has to say and doesn’t back down to intimidating opponents.

To me, Harris’ behavior shows that you shouldn’t invalidate your own opinions because of intimidation, and that you should never give up fighting for what you believe in. These lessons can specifically apply to people from minority backgrounds — who are often disenfranchised in public settings — but more broadly, they apply to anyone who has struggled with self-doubt or insecurity.

Of course, there’s plenty of people who take issue with Harris’ past policy decisions — and this is fair. No matter how much we look up to diverse leaders, we must acknowledge all parts of their professional backgrounds. If we want to see diverse leadership, we must hold leaders of color accountable to the same standard as their white counterparts. Though many people take issue with her policies, this is still a tremendous stride forward towards progress. At the core of Harris’ historic achievements in government, I think we can take inspiration not from her specific policies, but her attitude. We can simply celebrate having a woman of color in such a prominent position on the national stage.

A five-year-old girl sitting on her couch watching TV will be able to look up and see someone who looks just like her and think, “maybe that can be me one day.”