The Black and White • December 28, 2020 • https://theblackandwhite.net/68650/news/students-activists-sign-petition-to-maintain-weekend-closure-of-little-falls-parkway/ 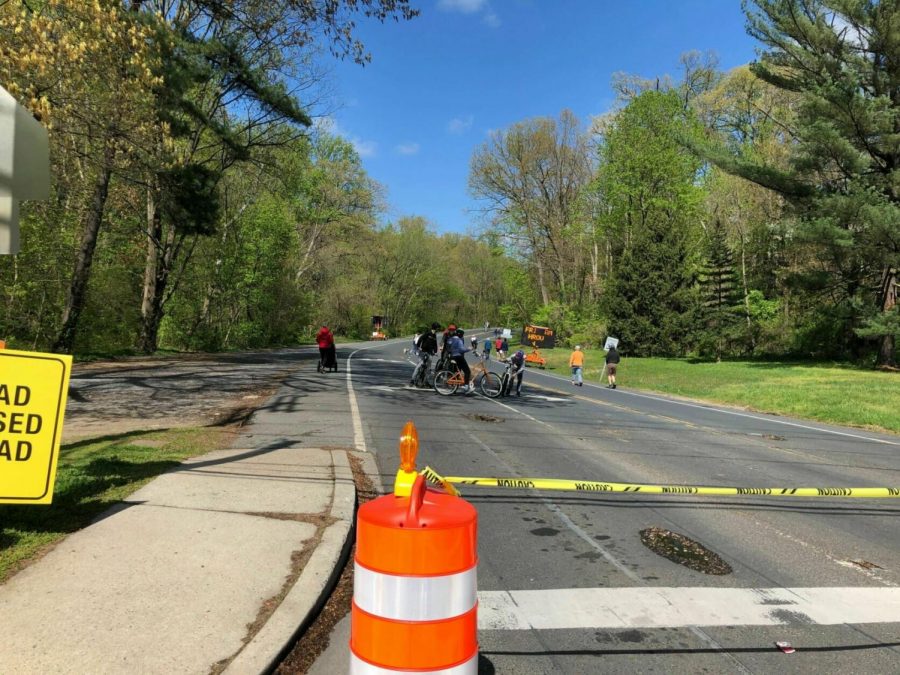 In response to the suspension of Montgomery County’s Open Parkways Program, which closed traffic-congested roads for pedestrians and cyclists on weekends, Sumner resident Tiffany Cal created a petition to reopen Little Falls Parkway to the public. The petition has amassed nearly 2,000 signatures since its creation in November.

Montgomery County Parks developed the initiative in April as a response to a 40% increase in public use of trails during the COVID-19 pandemic. They subsequently suspended the program Thanksgiving weekend, citing the county’s park resource constraints.

“We took it upon ourselves to come up with this solution to say how we can increase the capacity of our trails,” Flusche said. “We’re really proud of this initiative and how well it was received among residents in the county.”

Students, anxious to spend time outdoors amidst the pandemic, eagerly took advantage of the parkway’s closure.

“Having something different, where I can still have that release and a new change of scenery has really helped me,” sophomore Roman Gehres said. “This [initiative] has helped my mental health and I’m sure a lot of other people’s mental health as well.”

Some students, however, prefer that the parkway remains closed to pedestrians over commuting concerns. The closure has led drivers to take detours which cost more time and money, sophomore Caroline Hoover said.