The Black and White • December 26, 2020 • https://theblackandwhite.net/68637/opinion/you-dont-need-to-know-anything-about-chess-to-love-the-queens-gambit/

And that's what makes it great television 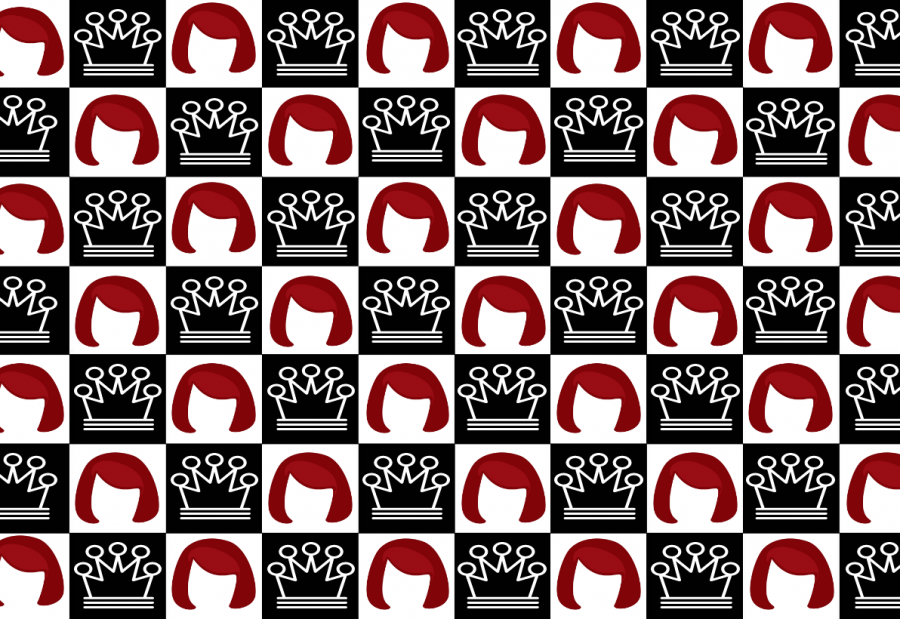 Netflix's "The Queen's Gambit" is an enjoying watch that makes chess appealing and interesting to anyone.

I’m not a fan of board games. I’m too impatient to wait for everyone to take their turn, and my attention span is too short for me to care about or comprehend what’s happening on the board. Though I’ll occasionally participate in a moneyless game of Monopoly (known as the “communist” version in my house), board games simply don’t appeal to me. For this reason, I’ve never learned how to play chess. But alas, in a year filled to the brim with surprising situations, my favorite TV show of 2020 was centered around the very game I knew absolutely nothing about.

This, of course, is the genius of The Queen’s Gambit, a seven episode Netflix miniseries chronicling the life of an orphan chess prodigy. Within weeks of its release, The Queen’s Gambit became the most watched TV show or movie on Netflix in the U.S., enticing a plethora of viewers who had no idea what a “queen’s gambit” even was; I fall into that category and have several explanations for how this chess drama was able to flawlessly capture the attention of someone who doesn’t understand the game itself.

For starters, The Queen’s Gambit isn’t actually a show about chess. Obviously, it revolves around the game, but the world of competitive chess is only a backdrop for the real story: a fascinating portrait of a young woman’s growth. Unlike many other sports movies or TV shows, The Queen’s Gambit presents a nuanced narrative that extends beyond simply detailing Beth’s, the protagonist of the series, wins and losses. Instead, the show flawlessly tackles themes of addiction and loss, both of which add complexity to Beth’s character without overwhelming the narrative structure.

A review of The Queen’s Gambit would not, of course, be complete without a mention of the show’s gripping visual aspects. With help from a gorgeous color palette, chic costumes and kitschy 60s decor, the miniseries glamorizes chess, a game with a reputation that is admittedly anything but. Usually, I’ll scroll through my phone absentmindedly when watching TV, but when it came to The Queen’s Gambit, I couldn’t take my eyes off of the visually stunning ensemble on my screen.

To say the Netflix miniseries is worth a watch doesn’t even do it justice. Whether you’re a chess fan or just someone who needs an escape from reality, the world of The Queen’s Gambit is a truly captivating one to explore.