The Black and White • December 24, 2020 • https://theblackandwhite.net/68630/opinion/the-mlb-postseason-bubble-is-unfair/

The MLB postseason bubble is unfair 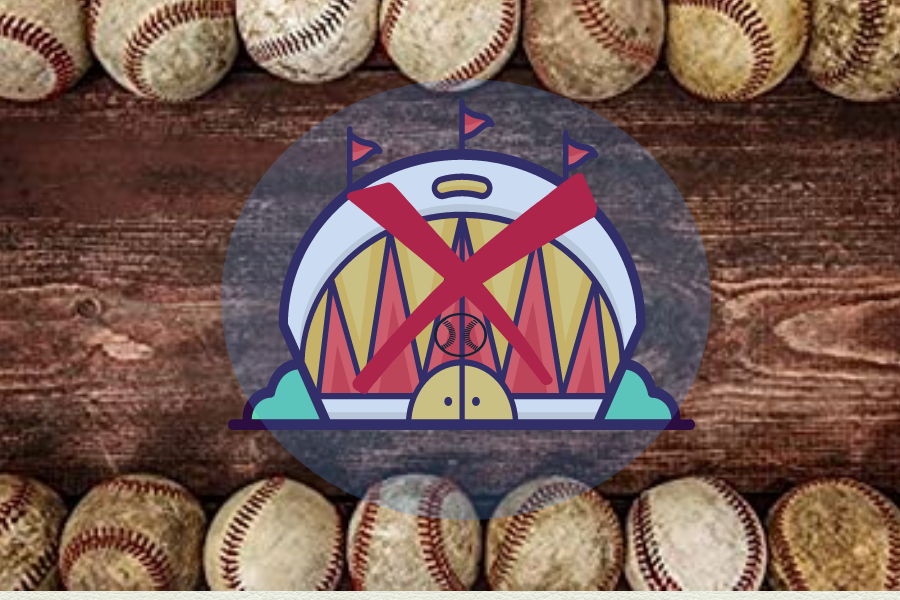 To prevent the spread of COVID-19, professional sports leagues including the NBA, MLB and NHL created so-called “bubble” leagues: isolated areas where leagues can monitor and test players while they compete in an enclosed, neutral environment.

In basketball and football, home field advantages mainly matter in terms of the crowd and familiarity, so holding competitions at a neutral location is an effective way to keep games fair. But in baseball, the stadium in which players compete is crucial to a team’s performance.

This means an MLB “bubble” simply doesn’t work — even if the field is a neutral site, its dimensions will always favor a certain team’s playing style. As a result, the MLB should not use a bubble or neutral site concept going forward.

Football teams always play on a traditional 100-yard football field, regardless of stadium. Basketball teams play on the same hard plastic and wood court every time. However, every baseball stadium is unique, with differing dimensions: the fence distances from the batter’s box, the amount of foul territory and the height of the walls across the stadium all differ.

This makes for an interesting — and unfair — dynamic when teams play in neutral stadiums.

MLB teams play half their games at their home stadium each year, so they often structure their lineups and draft picks around the dimensions of their stadium. For example, the New York Yankees’ always load their team with big hitters because of their “hitter friendly” stadium. On the other hand, the Oakland A’s field is “pitcher friendly,” leading them to prioritize drafting strong pitchers.

This past year, teams played at neutral stadiums for postseason games, putting certain teams at a disadvantage. The Oakland A’s lost in “hitter friendly” stadiums because their “pitcher friendly” team.

Some may argue a bubble is necessary to reduce health risks associated with the pandemic. However, the MLB has already dealt with the pandemic extremely well; for the past month plus of the season, there were almost no cases in the entire league. A possible non-bubble safety option, where travel between home stadiums is conducted via private planes and buses with quarantined hotels in each city could be feasible — and has already worked.

Ultimately, stadium dimensions can be the difference between an out and a home run, a win and a loss. Randomizing these external factors only does harm to teams and the sport as a whole.