The Black and White • December 8, 2020 • https://theblackandwhite.net/68571/news/mcps-bans-use-of-swastikas-nooses-and-confederate-flags-in-schools/

MCPS bans use of swastikas, nooses and Confederate flags in schools 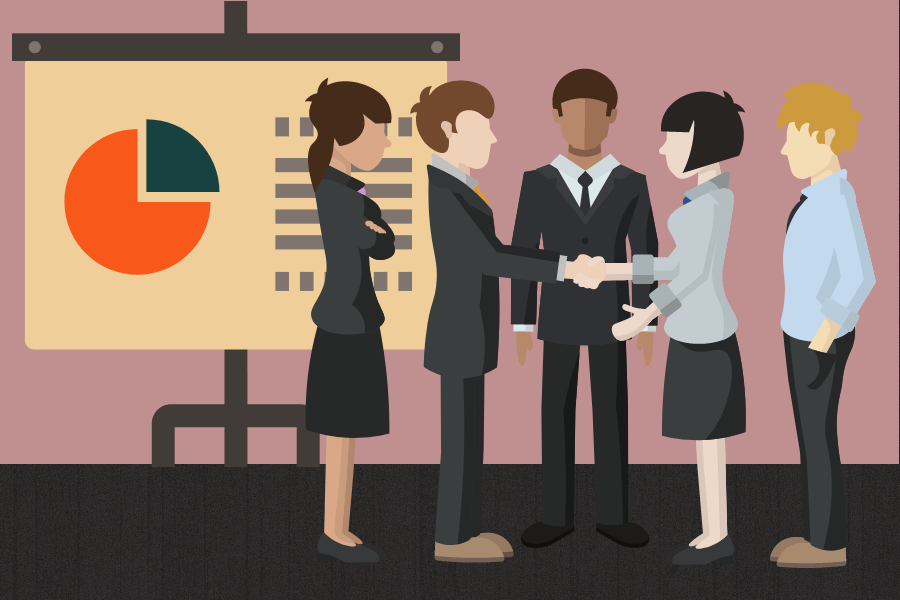 At the November 6 meeting, board member Jeanette Dixon proposed the ban after discovering that such symbols were not specifically prohibited under current MCPS policies. The Board voted unanimously on the ban and it is now with the Policy Management Committee, where it will be considered for implementation.

Dixon feels strongly about the prohibition on such items, especially considering the rise of hate incidents within the county, state and country.

“We want to ensure that all students feel comfortable in schools,” Dixon said. “We do not tolerate hate symbols in Montgomery County, and we want to be proactive in preventing these things from taking place in our schools.”

For minorities, the past incidents involving hate symbols at MCPS schools have been hard to endure, junior Allison Udler said.

“When dark humor crosses the line of insensitivity and ignorance, that’s when it becomes a problem where not only the Whitman administration should be involved, but also the MCPS Board of Education,” Udler said.

Despite troublesome trends in both the Whitman and MCPS community with regards to hate incidents, Udler sees the code of conduct update as an encouraging step forward.

“As a Jewish person, this feels like a sign of hope for Montgomery County,” she said. “The Whitman community will feel safer when they go to school in a place that is now more inclusive to minorities.”

Student Member of the Board Nick Asante believes that MCPS is not where the county needs to be regarding racism and equity but is hopeful about the progress that MCPS has made.

“It’s important that we continue to dismantle the racism so deeply ingrained into all aspects of our society,” Asante said. “I think that this ban is pushing this policy that is reinforcing a culture of acceptance, a culture of listening to others and a culture of empathy.”