The Black and White • December 3, 2020 • https://theblackandwhite.net/68550/opinion/orgeon-and-utah-have-done-it-your-turn-mcps-make-mental-health-days-an-excused-absence/

Oregon and Utah have done it, your turn MCPS: make mental health days an excused absence 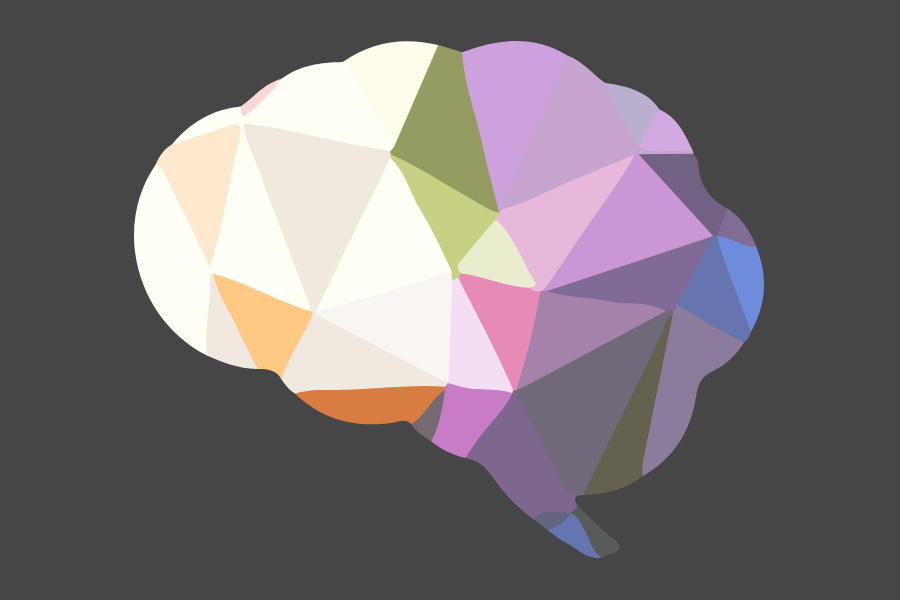 Six weeks into my junior year, my pediatrician determined that my persistent headaches had two leading causes: a culmination of stress and the fact that I was glued to a computer screen for countless hours each day. I realized that throughout the first marking period, I prioritized my assignments over my wellbeing. I stopped taking care of myself.

I’m sure that many Whitman students have their own version of my story, each one with slight variations on the same theme: a personal struggle with mental health.

One recent morning, the thought of logging into my Zoom classes was simply unbearable. I weighed the consequences of missing school, and eventually decided to write a note to my AP biology teacher, explaining that I needed to take a day off from school to rest. Her response was immediate and sympathetic, reassuring me that I should take the time to feel better. The end of her email read, “Please let me know if I can help.”

This was all the validation I needed — validation which all students deserve to receive after reaching out to their teachers for support.

Scenarios like this make it evident that MCPS should make mental health days an excused absence. Psychological wellbeing is just as critical to academic performance as physical wellbeing. Formal excuses would help destigmatize mental health, allowing us the freedom to take time to focus on ourselves. This is especially important in light of the pandemic, which has exacerbated the feelings of isolation teenagers sometimes experience.

The Student Member of the Montgomery County School Board, Nick Asante, introduced a resolution requesting mental health days to be counted as an excused absence on September 23. In a 7-1 vote, the Board decided to consider the idea.

This notion has support beyond just the county — according to a 2019 Pew Research survey, 70 percent of teens believe depression and anxiety are major problems among their peers. Some states, including Utah and Oregon, have passed legislation to change the definition of valid excuses to incorporate mental health problems. MCPS should follow these states’ example and become the first public school district in Maryland to demonstrate legislative support for its students’ mental health.

The mental and physical parts of a person’s health are equally important — two sides of the same coin. And often, the line between the two can become blurred: mental stress can manifest itself through physical symptoms.

Diagnosable illnesses occur where certain neurotransmitters are imbalanced, resulting in mood fluctuations or or elevated states of anxiety on a chronic level. Some students suffer from chronic stress, which can make them physically ill due to excess adrenaline and cortisol pumping through their bodies, said Julie Baron, a Montgomery County social worker who provides mental health resources and therapy to teenagers.

Nobody questions us when the flu or strep keeps us bedridden because they constrain our physical health. Mental health should be thought of the same way.

Excusing mental health days does more than just allow students to de-stress; it validates our voices. We should not be afraid to speak out, but when schools don’t “excuse” our concerns, it forces us to lie about why we were absent.

For years, society has stigmatized mental health. Oftentimes, I have heard adults tell us we are just lazy or that we don’t want to deal with our workload. Having these mental health days as excused absences can open up that dialogue between parents and students.

“I am so impressed with your generation’s nuanced understanding of mental health concerns and willingness to talk openly about depression and anxiety,” said guidance counselor Laura Williams.

Many parents argue that having these mental health days is just another excuse for us to skip school, and if we truly need a break, we could just as easily write a sick pass.

Students have been taking mental health days for decades, but have been forced to lie about it. In a Black and White survey of 55 upperclassmen, 64 percent responded that they have taken a mental health day before. Of those students, 72 percent admitted to using physical illness as their excuse. Many students resort to concealing important struggles, preferring to plead a vague illness instead of opening up.

Furthermore, through tracking absences attributed to mental health days, schools will be able to easily identify students who may need additional support.

“It’s good to be upfront about these days because everyone does need a break,” said science teacher Janice Bauroth. “Right now, the situation with the world is stressful and everyone is having a hard time dealing with things.”

Whitman has a reputation of academic excellence; we are the 105th best public high school in the country according to U.S. News and World Reports. But, public school rankings ignore one crucial aspect of high school life: the mental health of their students. We are not a letter grade on report cards. We are not names on absence sheets. We are teenagers, juggling extracurriculars, school, friends, family, hormones and our own demons. We are real people with real problems. Excusing mental health days is an affirmative step in the right direction toward psychological wellbeing.