The Black and White • November 21, 2020 • https://theblackandwhite.net/68381/news/montgomery-county-has-the-highest-number-of-hate-bias-incidents-in-maryland-police-report-reveals/ 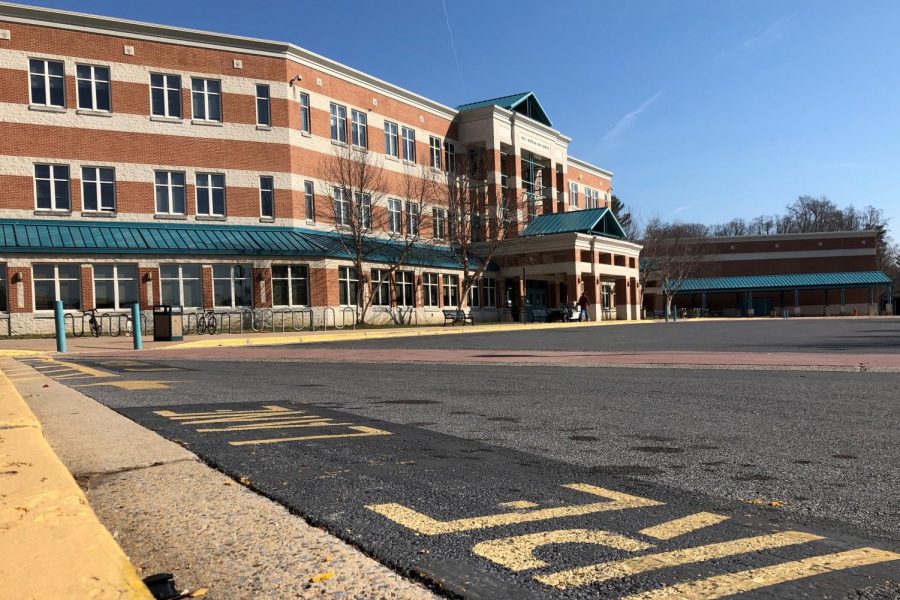 Montgomery County recorded the highest number of hate bias incidents in the state from July 2019–July 2020, according to a new Maryland Coordination and Analysis Center and Maryland State police report.

The report stated that 108 out of the total 385 statewide cases took place in Montgomery County, and 32 of those incidents occurred at schools.

The number of hate crime incidents reported on MCPS properties have increased tremendously in the past five years, ranging from microaggressions to overt racist incidents.

The majority of statewide cases consisted of vandalism and graffiti, 39% of which occurred around a school campus or in the building itself.

The racist vandalism incidents at Whitman reported on March 1 and June 13 were both included in the report. These two cases were not isolated events. In April 2019, two students wore black face masks on a private social media post, captioning the image with the n-word.

“It’s a lot to take in,” senior Hisham Shami said. “It’s disrespectful and a disservice to activists and the community.”

African-Americans were the most frequent target of hate bias incidents, accounting for 51% of all victims. Jewish people and members of the LGBTQ+ community comprised the other highest victim groups statewide/county-wide.

OneWhitman has been evolving to combat the sentiment behind some of the incidents in the area, said staff development teacher Anne Chiasson.

“Due to local and national incidents, we have kept the focus of OneWhitman on race,” Chiasson said. “Our goal for OneWhitman is to create a place for conversations around race and all bias to take place.”

Neighboring schools have been similarly troubled by hate crimes. In November 2019, swastikas, symbols of anti-semitism and white supremacy, were drawn in the school bathrooms of B-CC.

“Discrimination is so normalized at our school, instances like these get harder to remember,” said B-CC senior Libby Elman.

The Board of Education is planning an explicit ban on hateful symbols throughout MCPS, having recognized how these issues harm the community.

In response to an anti-racist curriculum petition signed by over 6,000 students,  MCPS announced further plans to spend $450,000 on an “anti-racist system audit” to examine the policies and practices of the county.

“We shouldn’t pretend our county is fine,” Chen said. “Minorities shouldn’t have to ‘get used to’ these events that keep happening.”