The Black and White • September 16, 2020 • https://theblackandwhite.net/67950/news/map-m-testing-postponed-due-to-connectivity-issues/ 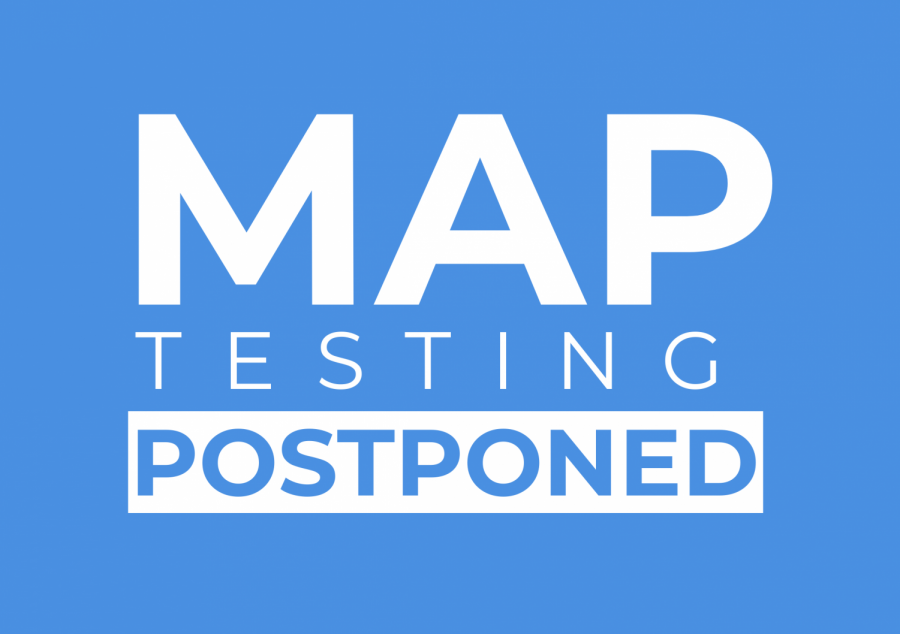 Due to technical difficulties, the MAP testing today was postponed.

Whitman has postponed today’s MAP-M due to network and connection problems, and will reschedule testing to a future date.

Freshmen and sophomore students began testing this morning at 9:15 a.m., but connectivity issues prevented many from completing the assessment.

“I got kicked out twice,” sophomore Aiden Bazan said. “The first time I was able to get back in; the second time it took me 40 minutes. I couldn’t get back in, and they said ‘all tests are now suspended.’”

Whitman was not the only school that faced connectivity troubles. Issues with NWEA — the testing platform used to administer the MAP assessment — disrupted all MCPS schools’ testing, said assistant school administrator Joseph Msefya in an email to the Whitman community.

Students felt the consequences of these sudden network failures, expressing their frustrations with testing from start to finish.

“Everyone had problems logging on, and there were people who never logged in,” sophomore Sonya Rashkovan said.

Despite the challenges, teachers tried their best to manage technical issues before testing halted for the day.

“I was lucky,” said gym teacher Joseph Cassidy. “I had Mr. Floyd with me who helped the students with a bunch of tech issues. I also had a great group of testing kids who were very patient with all the problems.”

Even while staff worked to mitigate the crisis, students and teachers were not pleased with the complications caused by NWEA’s online at-home testing. Many freshmen and sophomores had their tests suspended before completing exams. It is unclear whether their testing progress was saved, or if the students will have to start the entire assessment over again.

“They said it was too risky to keep going,” Bazan said. “So I just wasted my morning.”

There is currently no information on make-up dates for MAP-M testing.