Why Netflix’s “Never Have I Ever” matters 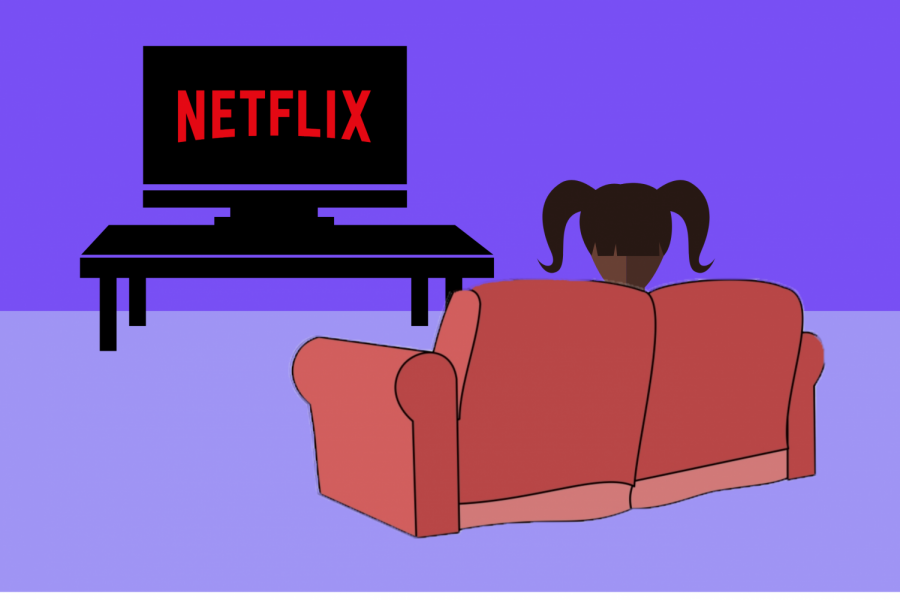 As a little kid, Cinderella was my idol. One Halloween, I even dressed up as her: sparkly blue dress, tiara and all. It seems like typical behavior from a five year old immersed in Disney princess culture. I didn’t know anything different. My selection of role models was pretty limited.

Like countless other kids in America, I was served the classic Disney fare: television programs and princess movies with a noticeable lack of diversity. As I grew older, the exclusively white leads on my screen weren’t just typical, but expected.

After years of watching entertainment with minimal representation, I hadn’t come to expect anything different from Hollywood. So, when I first saw the announcement for Mindy Kaling’s new Netflix show, Never Have I Ever, I felt an immediate connection.

I’m accustomed to viewing predominantly white actors, and I often find trouble relating their experiences to my own, but when I first started watching Never Have I Ever I felt a sense of belonging at seeing someone who actually looked like me — from the thick hair to the brown skin. People of color take center stage for this show; they aren’t simply shoved into the frame as token minorities. It was refreshing.

Other aspects of the series are so achingly familiar to me: the overbearing family members, vibrant cultural celebrations and even the delicious curries. These elements, while seemingly insignificant, weren’t available to me in the typical, white-centered programs of my youth. I’d been longing for the little details, the mannerisms and characteristics of a nuanced South Asian character. It was like a voice was saying, “hey, we know you exist too,” when every other piece of media has told me otherwise.

According to a 2018 USC Annenberg report, only 29.3% of all speaking movie characters were racial minorities. For Asian characters, that number is a mere 4.3%.

The recent success of some minority-led films offers a glimmer of hope for viewers. Take 2018’s Crazy Rich Asians and Black Panther — both massive hits at the box office — or the critically-acclaimed Parasite, which became the first foreign-language film to win the Academy Award for Best Picture. Even while recognition and appreciation for characters of color are increasing, the industry still has a long way to go. Diverse casts remain an uncommon occurrence.

Shows like Never Have I Ever represent a new wave of minority representation in Hollywood. Increasingly diverse roles normalize the experience of  minorities  just by recognizing their existence, while also demonstrating that different ideals can exist outside of white-dominant spaces.

That’s not to say that the series is without its faults. At times, Never Have I Ever leans too hard into overplayed stereotypes, and appeals to white audiences by name-dropping Indian Hollywood celebrities. Regardless, it’s a step in the right direction, especially in an industry dominated by such a eurocentric worldview.

As I was watching the show, the characters began to inspire me. My heroes over the years have been limited to mainly white stars and protagonists, like Cinderella, simply because there were very few alternatives. It’s easy to feel closed off when living in a predominantly white community, but Never Have I Ever has opened new doors. Perhaps more diverse shows and movies can open doors for others too.

Never Have I Ever is a heartwarming story of love and acceptance, but it also serves as a broader message to Hollywood: it’s time to start including people of color.