The Black and White • February 12, 2020 • https://theblackandwhite.net/67077/opinion/new-montgomery-county-equity-bill-isnt-sufficient/ 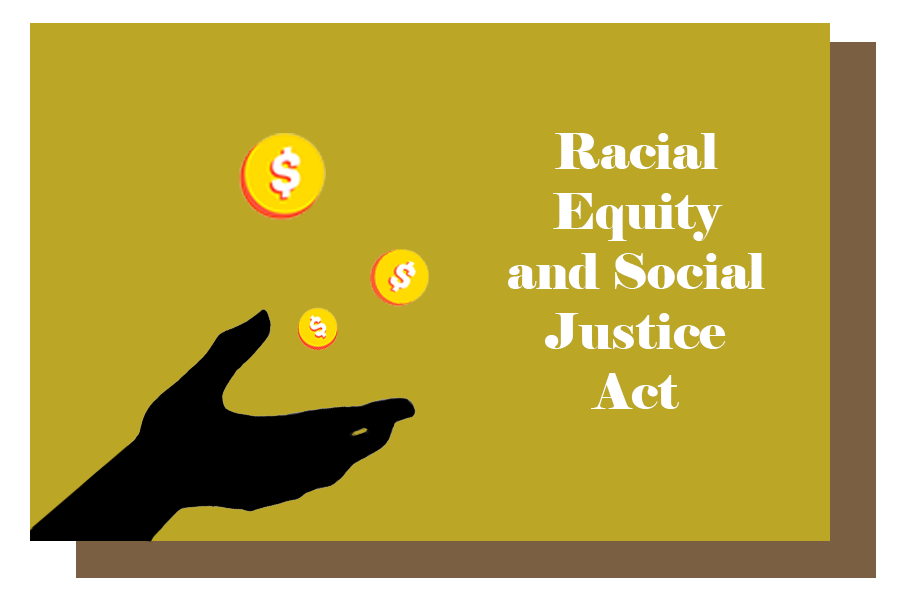 The Montgomery County Council passed the Racial Equity and Social Justice Act Nov. 19, 2019 in an effort to reduce county-wide inequality.

The bill mandates the creation of an Office of Racial Equity and Social Justice in the county’s executive branch, which will submit an “impact statement” for every program that summarizes the program’s effect on racial and socioeconomic equity.

The bill has a net cost of under $220,000, according to its fiscal impact statement. In comparison, the entire Montgomery County budget is $5.8 billion dollars; the bill is only 0.00004% of the county’s total budget. The size of the bill is simply not enough to meaningfully reduce local racial inequality. It isn’t even enough to buy a house in Bethesda.

Assuming that these reports are useful, it’s likely that such a small office will have trouble writing a thorough report for every bill the council passes.

“If they pass 75 bills, that means you have to have 75 reports,” C. Marie Taylor said, the president of Leadership Montgomery — a local nonprofit to educate, inspire and connect leaders. “Unless you have a complete and bigger office, I can’t imagine how they’re going to get complete reports out for each bill that’s going to be passed.”

The Council should commission outside organizations to conduct those reviews if they want an independent and objective review, as in the case of the current MCPS boundary survey or the Damascus sexual assault scandal. This way, the reports won’t be biased by internal government politics.

The bill doesn’t effectively tackle the serious problem of racial discrimination in Montgomery County. Instead of reducing inequality, it will waste time within the county government and trade-off with real, important change. County officials should work toward systematic changes that can actually reduce racial inequality, like government subsidies for affordable housing and increasing funding for disadvantaged schools instead of writing meaningless impact statements.

The County Council sought community feedback at Council-sponsored conversations while the Council was drafting the equity bill. Community members proposed ideas like policing reform and school redistricting to limit inequality. They didn’t mention vague, process-based proposals like the bill that the Council actually passed; they didn’t listen to the community members.

If the Council wants to make a real impact in reducing equity, it shouldn’t waste valuable time and legislative capital passing procedural bills; instead, it should focus on new ideas that will more effectively impact constituents.