The Black and White • February 11, 2020 • https://theblackandwhite.net/67072/opinion/power-to-the-people-dont-overlook-local-politics/ 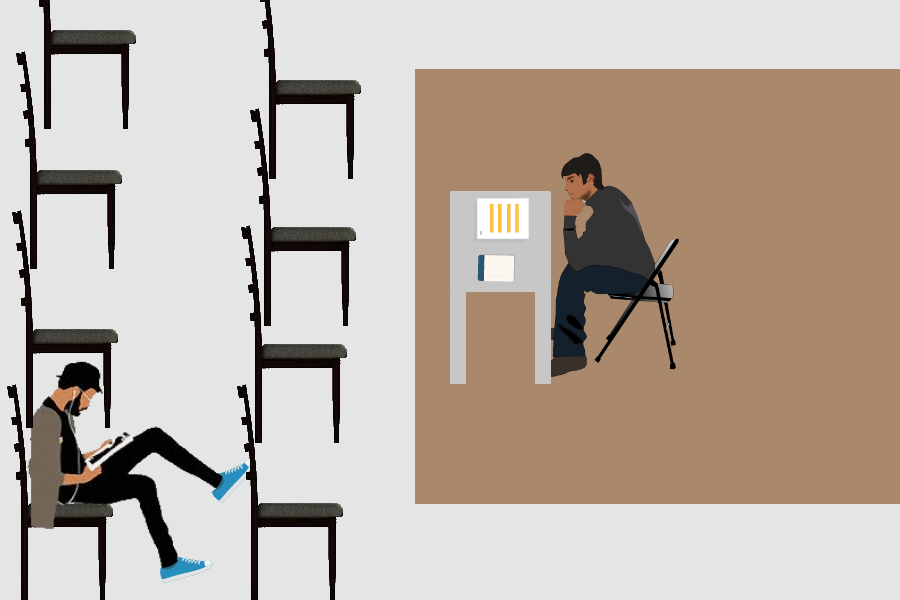 When I was writing an article about an environmental town hall, I knew I’d have to sit through three hours of political schmooze between the old people in local government. I headed to the town hall ready to endure monotony and boredom for the sake of journalism. But as I sat through the meeting, I began to realize something: local politics is not boring. And in order for local politics to function as intended, we need to care about them.

As we watch national politicking unfold on our phones and TV screens, it’s easy to see that bureaucrats and national politicians care more about impeachment and immigration than what might be personally affecting you and your family here in Bethesda. That’s where local politicians come in. They do care; it’s their job. The Montgomery County Council is effectively the closest link that “we, the people” have to our government. If we’re upset with the police force or disappointed in the education system, we can march right to Rockville and talk with Andrew Friedson, our district representative.

In a time where voter efficacy — belief that our actions make an impact on the democratic process — and voter turnout are plummeting, it’s important to know that there’s a place where politicians want to hear our voices and solve our problems.

The Montgomery County Council passes legislation that directly impacts the community. Five of its nine serving councilmembers represent specific districts in Montgomery County and the other four represent the county’s interests at large. All nine members meet every Tuesday to discuss pressing local issues and manage the county’s budget; they handle everything from health services to public transportation to social justice. Members of the council often attend town halls to openly speak with their constituents.

When I attended the environmental town hall last year, Councilmember Tom Hucker and County Executive Marc Elrich took the time to answer over 20 questions from constituents, who had formed a line out the door just to get a chance to speak with them. The politicians didn’t place themselves on a pedestal; they shared the stage with activists and concerned residents. They actively discussed problems and solutions, rather than just rambling or showing off their plans. I was shocked; I had never seen such personal interaction between politicians and their constituents.

The County Council is extremely transparent, posting their meeting schedules online as well as summaries of every single bill they pass on its website. Information about how local government operates is also easily accessible on the website, telling us everything from where our district is to when the next town hall will take place.

Every law that the council passes requires a public hearing where anyone can come, listen, and even speak; ordinary citizens can testify and voice their support or opposition for county plans. In fact, these hearings have greatly impacted county policy in the past. In late 2019, the council began to receive complaints that they were making zoning decisions without fully considering the impact on underrepresented communities. To combat this inequity, councilmember Nancy Navarro hosted a racial justice town hall where she discussed and later enacted more ways to represent minority voices in local government decisions. The County Council later passed the Racial Equity and Social Justice Act to introduce government initiatives and prepare a master plan for combating racial inequality.

The involvement of nonpoliticians is key to what makes local politics so unique; however, many of us don’t even know how it works. In an informal Black & White survey of 50 students, only seven said they know the purpose of the Montgomery County Council. In the same survey, 39 students said they wish there was some way they could personally inspire change. Typically, those who attend council meetings have some financial stake in the county’s plans such as land developers.

Sometimes we can get so swept up in national headlines that we forget about the movers and shakers right here in the county. Not enough people are aware of their ability to impact local decisions, which leaves “the power of the people” in compromised hands. The 78% of students who want to make a change can have a huge voice in county politics — in local government, we can make a difference.