I used to want cable. Now? Not so much. 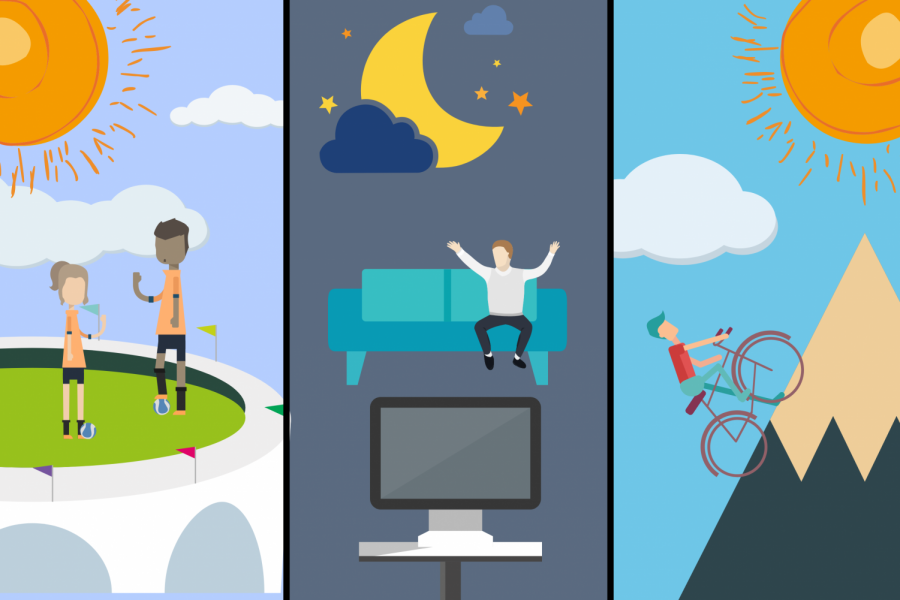 When I was younger, Fridays were special for me; my friends and I would bring our beyblades — those spinny, metal tops that can cut your fingers if you’re not careful — and battle each other near the playground’s classic yellow slide in front of our elementary school in College Park.

Every Friday afternoon ended the same, as we watched our colorful beyblades clash against one another, one of my friends would inevitably ask “Who’s watching the Pokemon special tomorrow?”

All my other friends would nod their heads enthusiastically, and I would as well. The catch was, I couldn’t watch Pokemon, or any mainstream television show for that matter. My family didn’t have cable.

My mom never liked the idea of cable, and my dad didn’t have cable in his house either. Even now, my mom still believes that cable is only about selling and advertising, devoid of any cultural value and a waste of time. For her, family time and connecting with one another is at the heart of what a family should be like having dinner together or just hanging out.

Instead of cable, we had static channels that included 60’s movies in black and white about western cowboys, government-sponsored stations like Qubo and PBS Kids and the streaming version of Netflix — before it became a worldwide entertainment company that produced its own shows. I didn’t spend all of my time in front of the television; in fact, I hardly watched TV at all.

When my Dad got cable in 2012, everything changed. I’d go to his house on Thursdays and every other weekend, and I’d spend as much time as possible watching television. I’d wake up at nine on Saturday morning, make myself a bowl of cereal, plop down on the couch and start up the TV.

But as I munched on my Cookie Crisp cereal while watching Cartoon Network, I became less and less physically active. I rarely made an effort to play soccer with friends, or even go outside. I quickly lost interest in kicking a ball around in the streets and just walked back inside to boot up the television. But this wasn’t uncommon; a 2016 study found that the average adult spent five hours watching television daily. For me, it was almost the whole day.

But in high school, I started drifting away from television since I had homework and activities to manage. I began to focus more on my academics, extracurriculars and social life.

Biking to Georgetown on the Capital Crescent trail with my friends made me realize how much happier I was away from the TV screen. Watching television never left me with a positive, optimistic attitude; instead, it was more of a depressing one. That’s a common side effect of television: A 2014 NIH study found that 49% of the participants who increased the amount of time spent watching television showed signs of depression.

Of course, television isn’t all bad. Programs can make us think, laugh and challenge our perspectives. But, like everything else, it’s best in moderation.

As much as I loved sitting on my couch with my eyes glued to a flickering screen, leaving my beloved television — as hard as it may have been — opened me to new things I would have never known about, like the Whitman rowing team or the summer camp program at Landon, where I’m a counselor. There’s so much out there beside TV — it’s just a bike ride away.