The Black and White • February 5, 2020 • https://theblackandwhite.net/67020/feature/students-remember-kobe-bryants-legacy/ 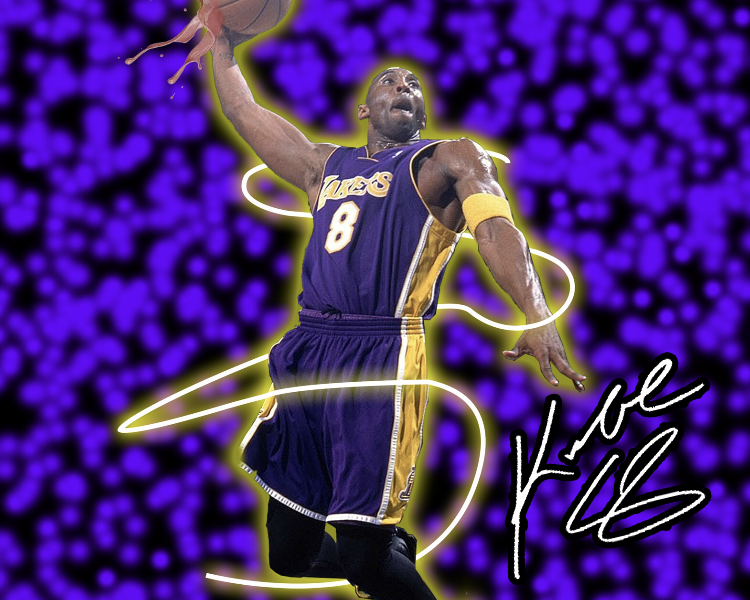 After Kobe Bryant passed away in a tragic accident Jan. 26, students remember his legacy both as a player and a person.

In the aftermath of his sudden and unexpected death, many basketball players and fans have mourned in different ways; some basketball teams across the country took 8-second backcourt or 24-second shot clock violations to honor Bryant because both 8 and 24 were his jersey numbers while he played in the NBA.

To honor his life, the Whitman boys basketball team scored 81 points — Bryant’s single-game career-high — in a win over the Bethesda Chevy Chase Barons Jan. 28. And on the day following Bryant’s death, the girls’ team met and discussed Bryant’s impact on their lives.

For junior Max Krauth, a forward on the boys’ team, Bryant was a “role model” both on and off the basketball court.

“Watching him play was always really amazing,” Krauth said. “What really set him apart, though, was his off the court moves.”

Krauth was referring to Bryant’s much-lauded work ethic — the “Mamba Mentality.” This unique mindset, which involves diligence and perseverance through adversity, inspired a generation to succeed in all fields, not just athletics.

“However tragic his death may be, it taught everyone, not just the basketball community — to cherish every moment with your loved ones,” Krauth said.

After his basketball career, Bryant focused a lot of energy and advocacy on making girls basketball more accessible and widely covered, especially because of Gianna, who played for Bryant’s Mamba Sports Academy girls basketball team.

Senior Carter McGloon, a forward on the girls basketball team, watched him play from a young age and saw how he changed the game of basketball for the better.

“We’ll always use Kobe as an example of truly loving the game and having a desire to be the best,” she said.