The Black and White • January 16, 2020 • https://theblackandwhite.net/66799/feature/bridging-the-gap-the-challenges-of-transitioning-from-an-international-school/

Bridging the gap: The challenges of transitioning from an international school 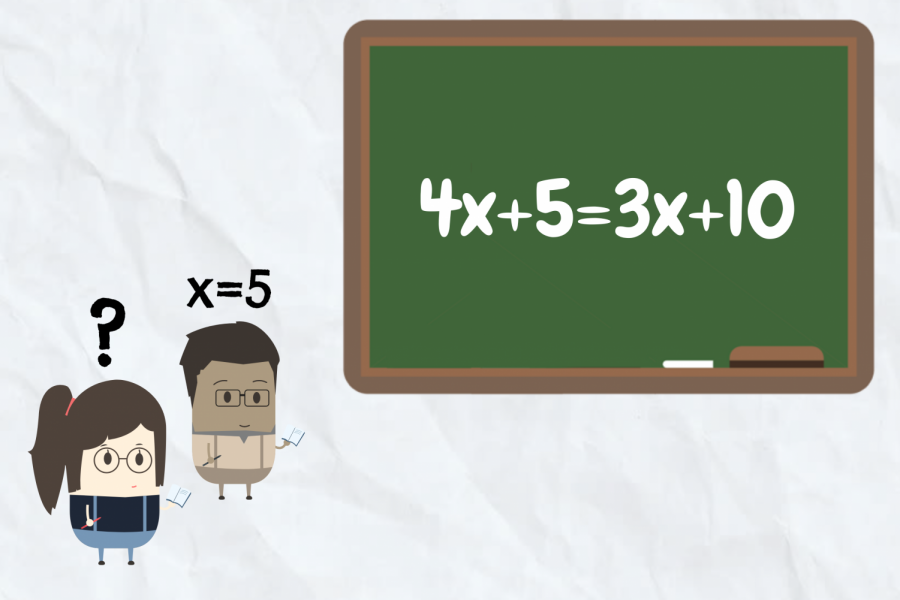 When making the transition from an international school to Whitman, many students find themselves lost.

Junior Abbie Hall has been moving her whole life. When she was only three months old, her family moved from the U.S. to Sweden for her father’s job. But her Scandanavian adventure proved short-lived; at the age of four, Hall moved back to Bethesda for three years. From there, off to Kathmandu, Nepal — where the tap water was brown and her family had to bleach all of their vegetables before they could eat them. She returned to the Bethesda a year later only to move to Geneva, Switzerland, in the eighth grade.

When Hall found out that she would return to Bethesda again, and start her sophomore at Whitman, she expected this move to be the easiest. After all, she had already lived in Bethesda sporadically. The move, though, was her most difficult, largely because of issues she encountered regarding her enrollment at Whitman and adjustment to the American school system. Hall’s experience isn’t isolated — encountering challenges when transferring to Whitman makes starting school difficult for many foreign students

When Hall began the registration process at Whitman, she was shocked to discover that, because the school she attended in Geneva followed the International Baccalaureate system, many of her credits wouldn’t transfer. The IB system is different from the American one, and instead of separating biology, chemistry and physics into three different classes, the IB system teaches all three sciences in one year. Because of this, Hall had to retake biology and chemistry at Whitman despite having already learned most of the material.

The IB system also doesn’t divide math into separate subjects, such as Geometry or Algebra II, as the American system does. As a result, Hall had to take a placement test to decide which level of math she would take. The placement test, however, was very informal, Hall said — it consisted of few algebra problems that a math teacher had written on a piece of paper.

“I also mentioned off-hand that I had learned derivatives the last week of school the year before, so I was placed into BC Calculus,” Hall said. “It was way too difficult since I hadn’t learned many of the subjects and materials covered in Algebra I, II, or Geometry.”

Junior Steven Wang experienced similar issues when he transferred from a school in Beijing to Whitman in 2017.

“In terms of age, I am a senior,” Wang said. “But I had to redo a whole grade because I couldn’t transfer my credits from China.”

Unlike Hall, who had previously lived in the U.S., junior Jiahe Jin, who moved from China in 2017, had to overcome another challenge: the language barrier. Because she didn’t speak English fluently, Jin took part in the ESOL program so that she could improve her English skills before transitioning into regular classes.

“Without ESOL, I wouldn’t have been able to transition as well into my sophomore year,” Jin said. “Some of my friends, when they came here, were told, ‘you don’t need the ESOL class, your English is good enough,’ but they still struggle to understand the teacher and the class.”

Since the ESOL program doesn’t have a physics class, physics teacher Allison Hayes is familiar with the difficulties foreign students face in her class, and she tries her best to provide these students with extra help.

“I try to work with the ESOL department if I have one of their students to see how we can best help them to succeed if English is their only barrier,” Hayes said. “I also post extra help and resources online that are in multiple languages so that if they aren’t necessarily understanding the English, they can still understand the math and concepts of physics.”

Overcoming the language barrier is much more difficult in classes that require a greater amount of reading and writing, like history and English classes, Jin said.

“For a native speaker you can get out words fluently because you know what you want to say and how to express it,” Jin said. “But for me, it is a little bit harder to express myself especially with things like presentations or in-class debates”

Whitman has a very tight-knit international community with an international club of over 100 students. This community has allowed foreign students to meet other students with similar experiences, helping them adapt to Whitman.

“It’s hard at first to talk to American students because you don’t have the same interests, you don’t watch the same TV shows or movies or videos or whatever,” Jin said. “So when they are talking about that it is difficult to get into that conversation. But talking with international students, we will talk about different cultures so it’s a different conversation.”

This sentiment holds true for many international Whitman students, especially during their first year in the U.S. when they’re still struggling to adjust to the new environment. Sophomore Matias Diaz, who moved from Argentina to the U.S. in 2015, said that, although he has American friends, the majority of his friends are international students because he finds he can relate more to them. His international friends are also able to give him advice because of their shared experiences.

“In Argentina, we had only basic English classes,” Diaz said. “When I came here, I was super lost, and I didn’t understand much. Other international students gave me guidance about where I should go, what classes I should take to get better.”