Letter from the Online Editors: December 2019 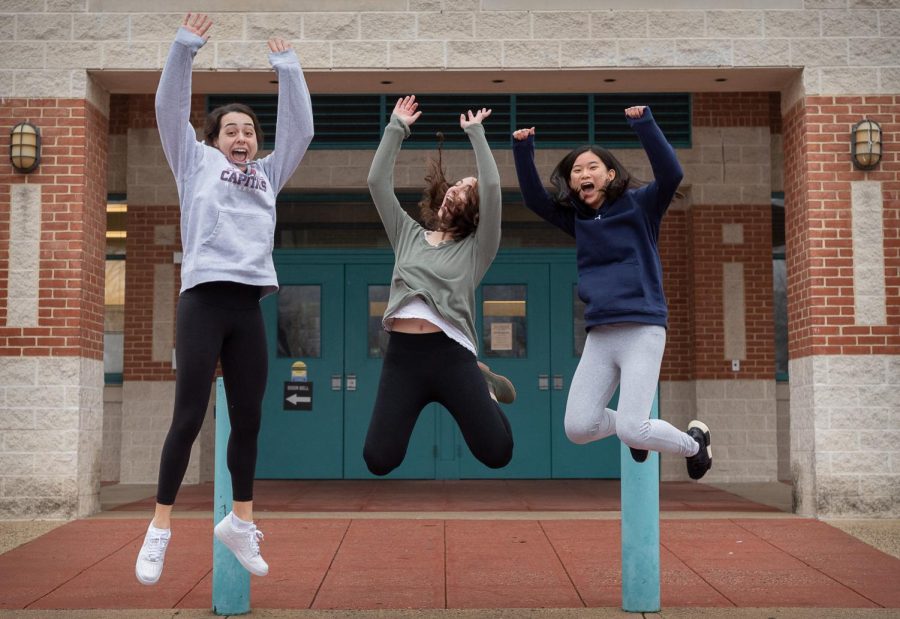 Sherlock Holmes may be one of the most famous detectives of the century, but not all investigators come with trench coats, British accents and plucky sidekicks named Watson. At Whitman, students flock to room B212 rather than 221b Baker Street. Our reporters aren’t well-known crime solvers; they’re hardworking students dedicated to uncovering controversies, sifting through details in search of facts and shining lights on aspects of our community that we often overlook.

Curiosity is at the core of journalism. It’s also at the core of our staff. We’ve investigated, we’ve inquired, we’ve explored. An online writer discovered the complexities of how the Whitman-B–CC rivalry affects all those involved — not only rowdy fans, but also the athletes themselves and the security teams that have to step in when violence erupts. Another pulled the curtain back on “The Hunchback of Notre Dame,” immersing herself in the production from September auditions to opening night. We didn’t just focus on events concerning our school this cycle — one writer dug into the backstory of local sports videographer 2K Forbes.

We also wrote about why sparkling water doesn’t live up to the hype and how Kristoff from “Frozen 2” is a heartthrob. We never said every story had to be intense — but these stories demonstrate the breadth of what we feel is strong journalism.

The community reciprocated our curiosity. After a fire alarm went off during the opening night of “Hunchback,” two of our reporters acted on their journalistic impulses and wrote the story that night. We published it around midnight, and the next day, we received an email from an ABC7 reporter asking to interview the writers; that week, they were on the local news. Part of the news segment was our story: how quickly our writers sprung into action.

The same happened with another writer, a varsity soccer player, who gave his opinion on the new turf field. After reading the article, a Fox5 reporter reached out to us and interviewed him as well.

Curiosity fuels journalism, and it fuels creativity. Because of our curiosity, we’ve already made a difference this year. We hope to continue to effect change and spark your curiosity at the same time. We may not be Conan Doyle characters, but we’re still pretty thrilled to investigate. Curiosity may have killed the cat, but it can’t kill journalism.

If you would like to submit an opinion or blog to The Black & White, email it to [email protected]  | Stories should contain 350 words minimum.