The Black and White • December 13, 2019 • https://theblackandwhite.net/66581/news/maryland-expands-holocaust-curriculum/ 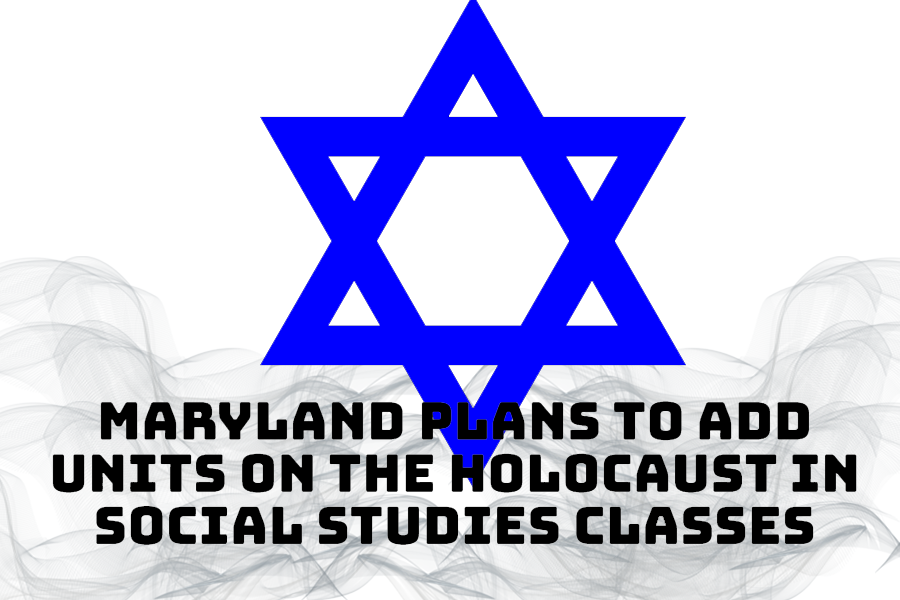 “We strongly believe there is a need to enhance Holocaust education in our state, so that all children learn about this horrific event and ensure it never happens again,” State Superintendent Karen B. Salmon said in a press release. “We see the changes that we are making as a substantive improvement over the current objectives and frameworks.”

Maryland’s current Modern World curriculum doesn’t specifically mention the Holocaust. Instead, it refers to genocide in general to encompass both the Holocaust and the atrocities that the Japanese committed during World War II.

Maryland Senator Ben Kramer introduced a bill in February 2019 that would mandate the state Board of Education make the Holocaust explicitly part of the state’s social studies curriculum. The bill was never brought up for a vote. Kramer decided not to reintroduce it because of the school board’s planned curriculum additions.

“The writing was on the wall,” Kramer said. “The impetus for what they’re doing was their concern that I was coming back with the legislation again, this session, and I’ve been making a lot of noise about it.”

“The students that have Jewish heritage have a lot more capability because they’ve had an education on the topic,” Shipley said. “For those kids, I always try to present it as ‘I know you know this story, but let’s open your minds to talking about it again.’”

Junior Marc Blitz supports the changes. Almost everything he knows about the Holocaust is from Hebrew school, not Whitman, he said.