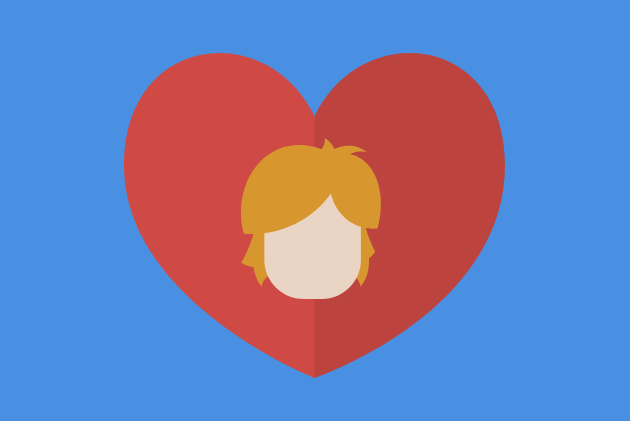 I am in love with Kristoff from Frozen 2.

No, that’s not fair; after all, Kristoff is just a collection of pixels on a screen. Instead, I’m in love with the writers of Frozen 2, who created Kristoff so that his persona subtly shouts “toxic masculinity, who?” and destroys the status quo with a few inconspicuously profound lines and a not-so-inconspicuous 90s-style pop ballad about, yes, his innermost feelings.

Frozen 2, which came out last weekend, has already shattered Box Office records. In the movie, our favorite slew of characters journey through a magical, mist-covered forest to uncover the truth about Arundel’s — their village’s —  past, as well as their own. But for me, the highlight wasn’t the striking animation or Olaf’s random, albeit clever, quips (though these were, of course, entertaining); it was the way the writers handled shaping Kristoff’s character. He wasn’t Anna’s savior or her guardian  — he was her friend.

During a particularly dangerous scene, instead of stepping in front of Anna to protect her, Kristoff just turns to her and says, “I’m here. What do you need?” Those two sentences, unassuming at first, are shockingly important. My movie theater was teeming with young children, both boys and girls; imagine growing up not with Ariel sacrificing her voice for Prince Eric, but with Anna and Kristoff standing side by side, ready to fight together. The line, though simple, upholds something we see far too sparingly in Disney movies: pure support, unburdened with power imbalances or played-out gender stereotypes. Its unimposing nature is part of the line’s genius — Kristoff’s intuition to help without taking over seems natural because it should be natural. Mutual support should be a given, and in Frozen 2, it is.

But Kristoff’s character strays from traditional gender roles in another sense. About halfway through the movie, after Anna and Elsa abandon him to chase after a fire-spirit in the shape of a lizard (it’s a long story), he breaks into a showstopper of an emotional solo. In “Lost in the Woods,” Kristoff pours his heart out, unabashedly discussing his strong feelings of love (“Now I know you’re my true north”) and his deep insecurities (“I’m left behind, wondering if I should follow”). “Lost in the Woods” emphasizes that men don’t have to maintain a tough-guy persona for the public to consider them masculine. Through the song, elementary-aged boys can learn early on that expressing emotions in a big way isn’t unmasculine at all; in fact, it’s healthy.

Maybe this blog is a love-letter to Kristoff. Maybe it’s a love-letter to Frozen 2’s writers. Maybe it’s just a glorified thank-you note. But whatever it is, I want to express my gratitude for whatever happened in the Frozen 2 writer’s room. For me and my friends, a male character like Kristoff is novel. For the next generation, hopefully, it will be normal.