The Black and White • November 21, 2019 • https://theblackandwhite.net/66314/opinion/clubs-night-should-take-place-during-lunch/ 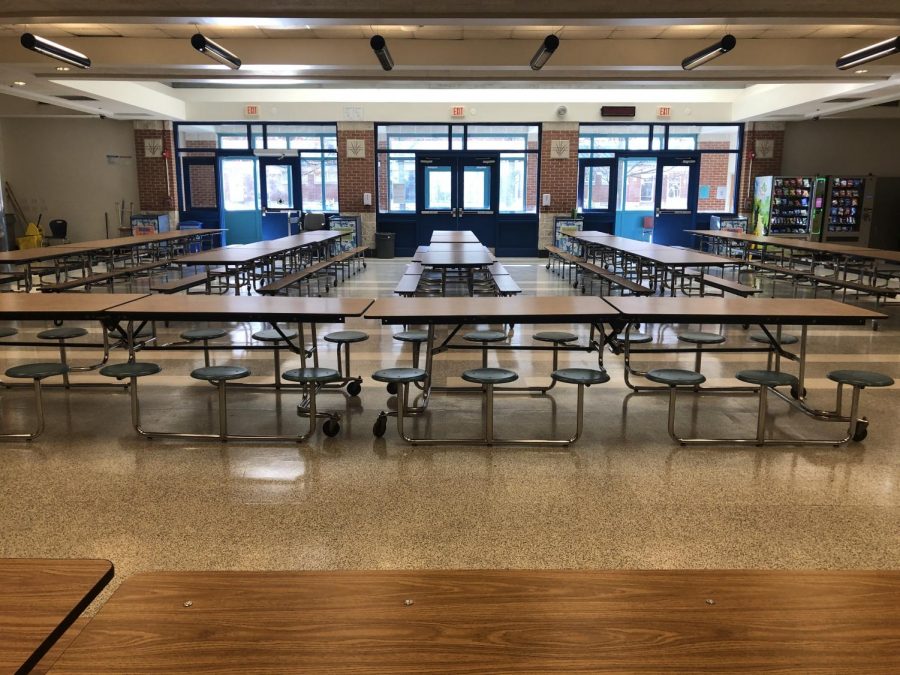 Whitman can be a lot to take in as a new student; there’s more work, harder classes and a higher degree of independence than middle school. To better adjust, it’s crucial that students form connections and friendships. And there’s no better way to do so than by joining a club.

But when students miss “Clubs Night” — the one night when students come to the cafeteria to learn about and sign up for clubs — it’s difficult to find that community. Now, with second quarter starting up, Clubs Night has come and gone. But what if you can’t attend next year’s Clubs Night either? The answer to this problem is simple: Whitman should have “Clubs Lunch.”

Clubs Lunch would eliminate the problem of students missing Clubs Night because of after school commitments like sports practices. Also, students have lots of homework, which they might prioritize over attending Clubs Night. Having a Clubs Lunch would allow students to scope out clubs during their lunch periods and give students who are busy or lack transportation to Whitman in the evening the opportunity to sign up.

Having a club showcase during the day would also bring in a much larger audience, which would give clubs more members, fostering a more involved student body. Almost every student in the school has a lunch period, which allows more of the student body to attend. This enables a higher amount of students to engage in clubs, leading to a more positive high school experience. In fact, according to an informal Black & White survey, 30 out of 32 students said that they enjoyed their club and looked forward to meetings after school.

Finally, clubs are an effective way for students to meet people they normally wouldn’t. It’s important that high school students expose themselves to different groups of people. By learning to get along with various types of people, students are more likely to succeed in a professional environment, according to a 2019 Princeton Review study.

Opponents argue that having Clubs Lunch would decrease spaces for students to eat since Clubs Night is held in the cafeteria every year. However, this situation is easily avoidable if we hold the clubs fair in the gyms instead. We already host a variety of events during lunches in the gyms such as the dog visits.

Having clubs lunch during the school day has so many benefits for students, it wouldn’t make sense to not shift from the old Clubs Night. It’s not surprising to hear that a student had something else to do, but if clubs lunch is introduced, there will be no excuses. No one wants to feel alone, and luckily Clubs Lunch would make it nearly impossible for that to happen.