The Black and White • October 16, 2019 • https://theblackandwhite.net/65703/news/internal-errors-delay-psat-start-prevent-students-from-testing/ 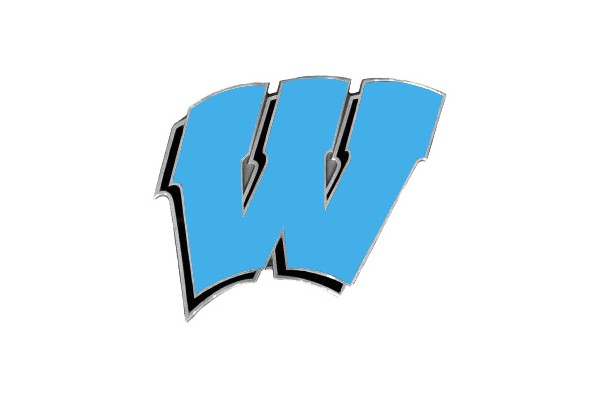 By Sammy Heberlee and Ben Waldman

Administrative difficulties delayed the start of this morning’s PSAT at Whitman and prevented some students from taking the test at all.

Before the test, teachers picked up baskets that were to contain test booklets and testing instructions; however, many of these baskets were missing instructions, several contained the wrong class rosters and some did not have as many booklets as were needed.

In addition, many room assignments were incorrect, forcing students to wait outside the auditorium, in the main office and in the first floor hallways for information regarding their correct testing rooms. According to a teacher, one group of students was directed to three different classrooms before finally finding the room with the correct testing information.

Some degree of each of these issues is common with standardized testing, according to teachers and administrators; however, the extent of this morning’s issues raised concerns.

As a result of the confusion, testing began later than scheduled for the entire school.

Additionally, due to what Principal Robert Dodd called “internal” mistakes, Whitman families received incorrect information about registration deadlines. Administrators sent an email to Whitman families Sept. 30 stating that the deadline to register for the PSAT was Oct. 11. Then, on Oct. 12, administrators sent another email stating that PSAT registration would close Oct. 14. Students who registered and paid the $18 fee after Oct. 11 were unable to take the test today at all.