The Black and White • October 11, 2019 • https://theblackandwhite.net/65651/news/whitman-updates-attendance-policy/ 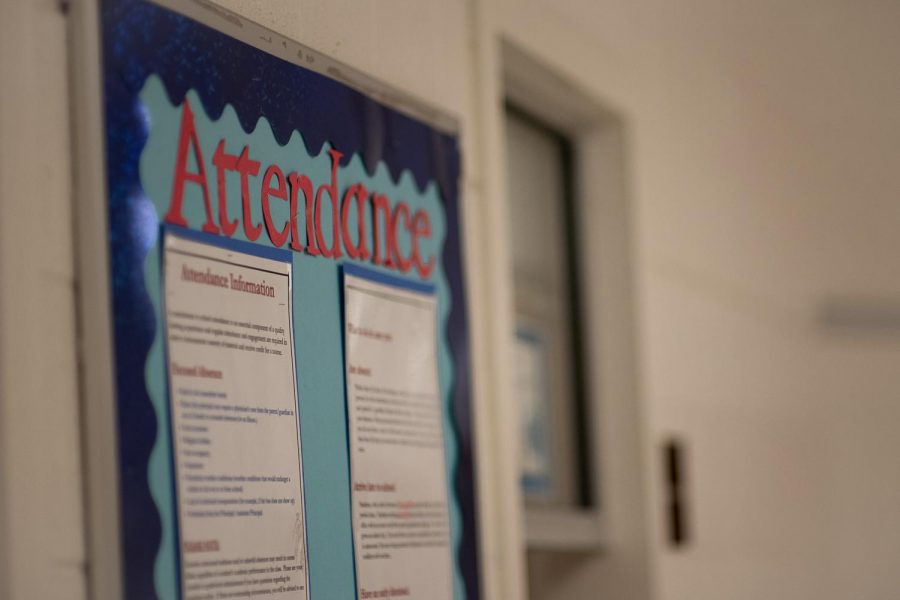 This year, administrators updated the Whitman attendance policy to match the county's. This change comes with stricter enforcement and more clarity toward student attendance.

This is a change from last year’s policy, where tardies were not converted into unexcused absences, which meant unexcused tardies and absences did not pose as much of a deterrent to students.

“There’s no sugarcoating that the system in previous years was a bad one,” attendance secretary Tabitha Davis said. “MCPS policy has always been the same and administration is simply focusing on stricter enforcement.”

The county made these changes in February 2018, but Whitman administrators never enforced them.

“We updated forms to make sure that everyone understands the policy,” assistant principal Michelle Lipson said. “We tried to make them clear and concise. For example, the college visit form now states that only juniors and seniors will be excused for college visits.”

Last summer, Lipson headed a committee of administrators and teachers to update the attendance policy. The committee reviewed all attendance policies and procedures, and then put forward recommendations on how to best implement the new plan.

There has, however, been some pushback to the stricter enforcement. Parents, especially those of upperclassmen, cited concerns with consistency and having to adapt late into their child’s schooling.

“Some parents have complained about the new system because they are used to getting away with whatever they want to do,” Davis said. “But as long as Whitman continues to enforce the policy, I think it will be effective.”

Despite the backlash, some parents and students support the new policy because it encourages better attendance.

“The new attendance policy has been good in terms of holding accountability over absences,” parent Vidhya Dandi said. “This change is a positive one to safeguard against students skipping school.”