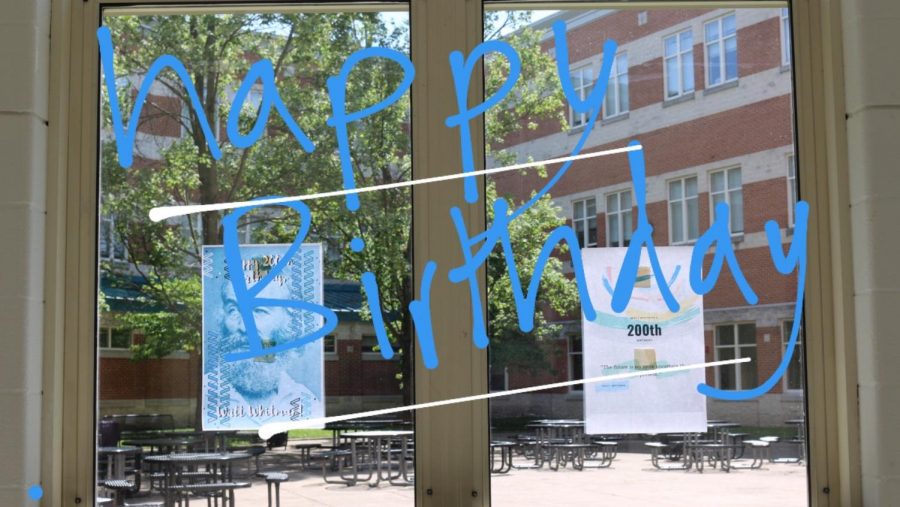 On Walt Whitman’s 200th birthday, we finally have the answer to why our school carries his name.

In the summer of 1962, MCPS officials invited parents of the first freshman class to a meeting. There, they presented a list of potential school names—mostly famous inventors, poets and politicians.

Officials suggested Thomas Edison. Parents rejected the idea; they didn’t want to be known as a technology school.

So officials proposed Abraham Lincoln, but parents shot that down as well.

MCPS then recommended naming the school after an athlete. However, parents pointed out that officials had just named another high school in the area after an athlete—Walter Johnson—six years earlier.

Last, they put forward Walt Whitman. Parents finally agreed, solely because nobody could find a reason to dispute the name.

Thank you, Walt. As you said so well, “simplicity is the glory of expression.”

Happy birthday, from all of us at the Black & White!