The Black and White • May 8, 2019 • https://theblackandwhite.net/64067/news/administrators-minority-scholars-program-host-town-hall-in-response-to-racial-incident/ 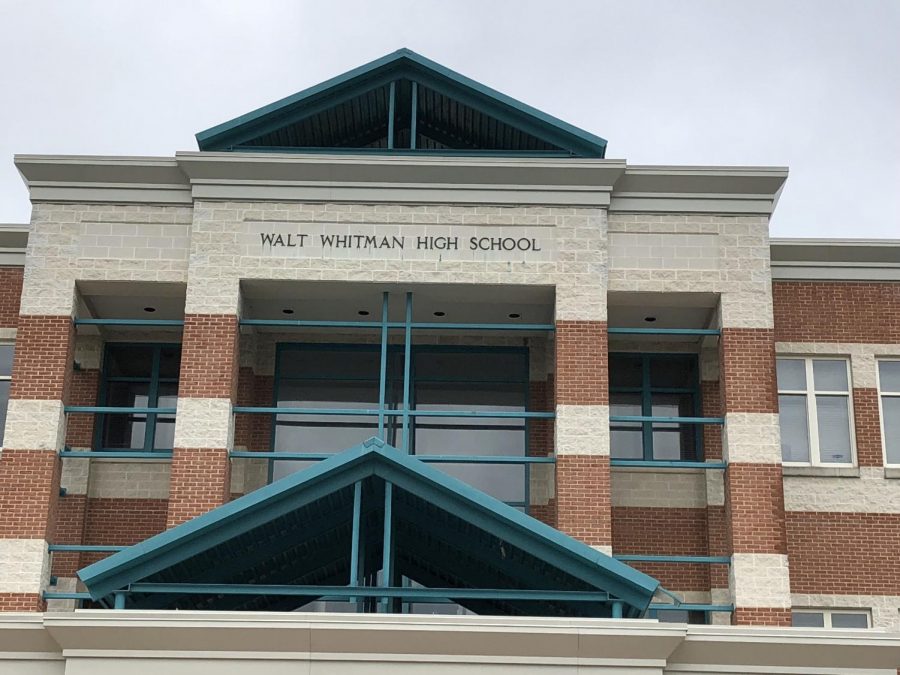 After a racial incident last week where two freshman posted a photo on social media in what appeared to be blackface, Principal Robby Dodd and MSP organized a town hall meeting to address student concerns regarding race. The town hall is "a first of many steps" to make Whitman's environment more inclusive, Dodd said.

By Ben Baisinger-Rosen and Sam Mulford

Principal Robby Dodd and the Minority Scholars Program hosted a town hall meeting to discuss how to make Whitman a more inclusive school May 3 during fifth and sixth lunches. Dodd decided to host the meeting in wake of last week’s racial incident involving two freshmen posting an image on social media in what appeared to be blackface, captioning the photo with the N-word.

MSP led presentations the week prior to promote awareness of microaggressions and inequity at Whitman; the Black & White also held a roundtable in the media center to spur conversation about race relations. Although these presentations are a start, they’re not enough to completely address Whitman’s racial issues, McDonald said.

“We only had so much time during the presentations,” she said. “Dr. Dodd thought it was really important to listen to the student voice and get their ideas into the air.”

Administrators will create a comprehensive plan to directly address “racism, organizational inequalities and cultural proficiency” this spring and summer, which they hope to implement next year, Dodd said in an email to the Whitman community after the initial incident.

He called the town hall “a first of many steps,” saying it gives the students “the opportunity to talk openly about what we are going to do to make sure students feel valued.”