The Black and White • May 7, 2019 • https://theblackandwhite.net/64050/news/md-general-assembly-passes-46-6-billion-budget-with-7-billion-for-public-school-education/ 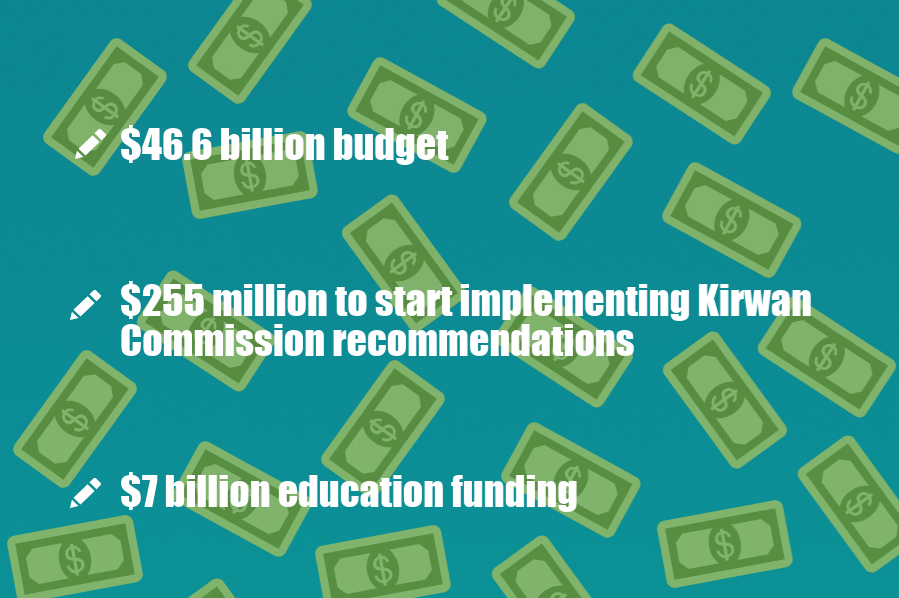 The Maryland General Assembly passed a $46.6 billion budget for the next fiscal year March 26. The budget includes $7 billion in funding for Maryland public schools, a 400 million increase from the $6.6 billion allotted last year. This is the most the state has ever provided for education funding.

As part of the education funding, lawmakers allotted $255 million for schools to begin implementing recommendations from the Maryland Commission on Innovation and Excellence in Education. The General Assembly had tasked the landmark panel, known as the Kirwan Commission, which will  propose new initiatives to improve education in Maryland.

The Kirwan Commission didn’t propose how to allocate funding for the recommendations, but members of the Commission are working on a more specific plan for the next nine months and will take into consideration potential additional funding.

“The $255 million is a huge boost to schools across the state, from Montgomery County to Baltimore City to more rural parts of the state,” Maryland State Education Association press secretary Steven Hershkowitz said. “Everyone’s going to benefit from increased teacher salaries and several other programs that are geared to trying to make sure that all students have access to great education, even if they go to school in an area of concentrated poverty.”

“The Kirwan Commission has been looking about what we can do to increase funding, but also to make sure we’re spending the money more effectively,” Korman said. “We want more funding, but we want the funding to be effective; we don’t just want to throw money at issues.”

Science teacher Mira Chung was happy to hear that the recommendations included improvements for teachers, as well as students.