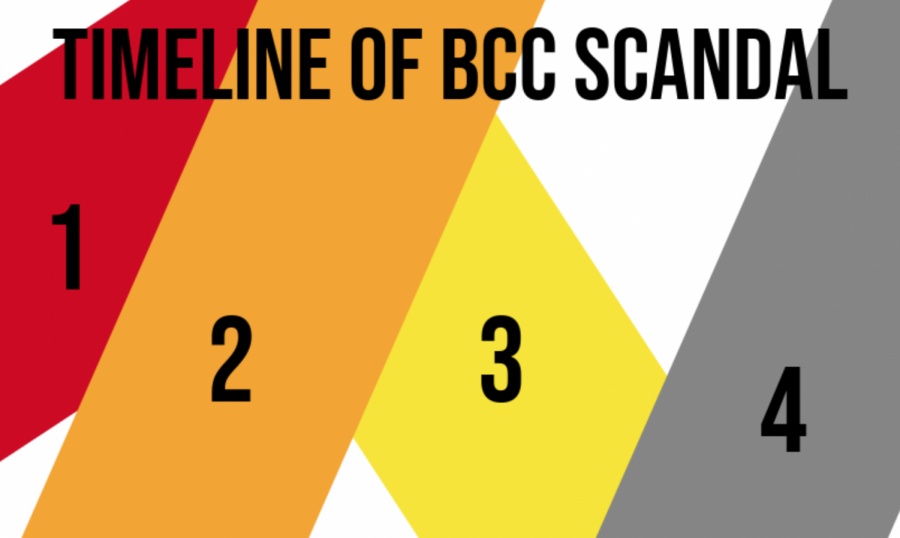 The Washington Post reported that a group of male students made a list ranking teenage girls in the International Baccalaureate program at Bethesda–Chevy Chase High School March 26, upsetting Whitman students and sparking discussions about sexual harassment.

The boys assigned 18 females scores based on their appearance: ratings ranged from 5.5 to 9.4. When a few of the ranked girls found out, many expressed feelings of horror and disbelief and said they felt objectified.

B–CC senior Yasmin Behbehani was one of the ranked girls. She thinks that all MCPS schools—not just high schools—should use this to start a conversation about respecting others.

“High school is honestly too late,” she said. “It shouldn’t be hard to understand that the common sexualization of women manifests into harassment when it is disregarded by institution.”

“I was angry at how little [the B–CC] administration cared,” she said. “I want to feel like [Whitman] administration has my back. If something like that ever happened here, I would count on administration to thoroughly punish everyone involved.”

Many of the B–CC girls were also unhappy with what they considered such a lax punishment. Forty girls went back to administration arguing that a one day suspension wasn’t enough. Administration agreed to hold a meeting with the boys, where girls shared their stories about facing sexism beyond just the list.

Whitman junior Sebastian Turkewitz agrees that discussion is important and said he thinks administration should teach the boys about the consequences of their actions instead of just punishing them with the one day in-school suspension.

“I don’t think what they did was in the scope of the school’s punishable abilities,” he said. “But what they did isn’t morally correct at all. It should be more about teaching them why it’s wrong. If something is going to change, they need to be told why it’s wrong, not just that it is wrong.”

“This is happening more with social media,” she said. “It’s just a time where, especially teens, value people’s looks and bodies over other traits.”