The Black and White • May 23, 2019 • https://theblackandwhite.net/64025/news/mcps-releases-equity-accountability-model/ 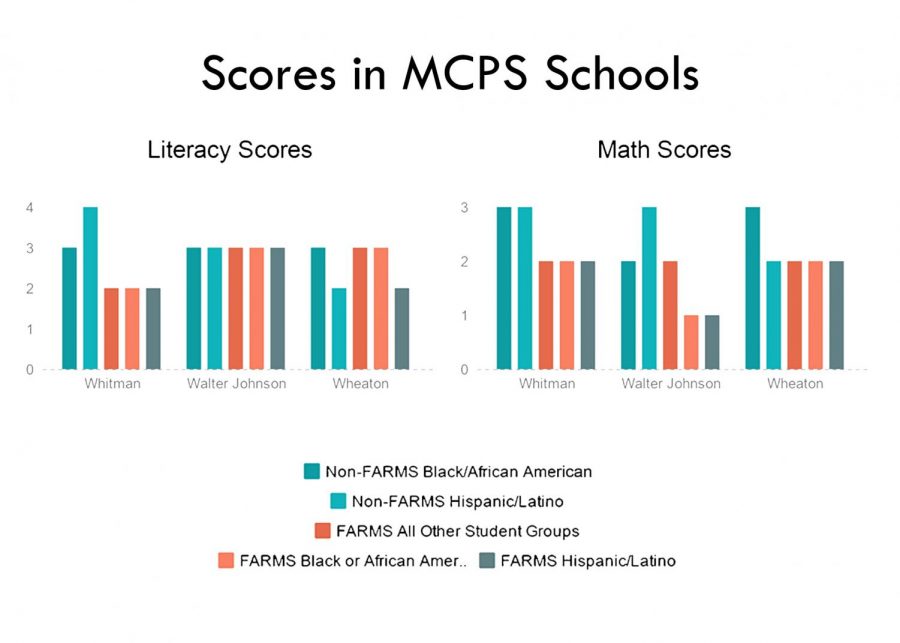 By Meera Dahiya and Anna Yuan

One of the key findings is that FARMS, black and Hispanic students are not performing any better at low-impact schools, which have low percentages of students from low-income homes, compared to high-impact schools.

The model follows the December release of the Maryland State report card, which measures school performance, although MCPS did not believe it was a comprehensive enough display of student achievement, MCPS public spokesperson Derek Turner said.

The purpose of the Equity Accountability Model was to reveal racial and socioeconomic achievement gaps in MCPS schools, superintendent Jack Smith said. MCPS is also conducting a boundary study to examine overcrowding and student demographics in school clusters.

“It’s really looking at equity in those areas [in MCPS], and we’ve had historical disparities for students in schools, not only in Montgomery County but across the state and across the nation,” Smith said. “And equity is one of the most compelling issues in our educational systems today.”

It will be up to the individual schools to close any achievement gaps at the school, Smith said.

“The answer is with the schools,” Smith said. “The real work gets done in the school improvement planning process and then the work in the classrooms and in the school building every day. And it’s the district’s job to support and provide staffing and resources and all the things that schools need.”

This report is one of six that MCPS will release analyzing schools. The next report will be released May 14 regarding student care and wellbeing.