The Black and White • May 1, 2019 • https://theblackandwhite.net/63963/opinion/forget-whitmans-reputation-lets-talk-about-racism/ 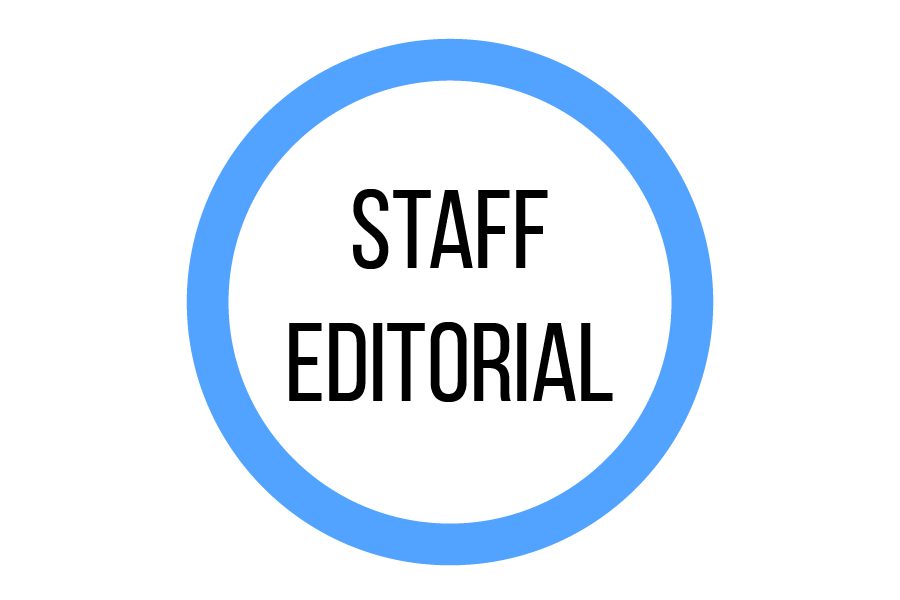 The juxtaposition was jarring, but indicative of where Whitman is today: while we have a lot to be proud of in some areas, we have immense room for progress in others. While the “blackface” incident was universally condemned—Principal Robby Dodd denounced the incident in an email and morning announcement, and students circulated the photo on social media, condemning the expression of racism—aspects of our collective reaction felt off-key.

The day after the incident, students and teachers fretted about how Whitman’s reputation wouldn’t be the same. They said the students involved were “stupid” for posting hate speech on social media, rather than criticizing the mindset that led them to post. Many focused on this isolated incident, rather than the pervasive culture that has led to and will continue to lead to racist incidents at our school.

Just this year, there have been several racially motivated incidents reported, including a student using the N-word as part of a Kahoot username and a student using the N-word on a Snapchat story, separately from this weekend’s incident. Many other incidents went unreported. Last year, after a black student was harassed and called the N-word multiple times, administrators held a school-wide assembly on racism. The student said he’d experienced more racism here in Bethesda than anywhere else he’d ever lived.

When Whitman faces racist incidents, we tend to respond with predictable gestures. We condemn the hate speech, put up banners and send out mass emails. We say things like, “This isn’t what Whitman stands for” and convince ourselves that because our politics lean left, the school represents a beacon of tolerance and inclusion.

Addressing racism after the fact isn’t an adequate solution to fostering an inclusive climate. Students and staff should proactively take steps to ensure an incident like this never happens again.

This week, members of the Minority Scholars Program delivered presentations—planned well before the current incident—where they shared personal anecdotes, underscored the culture of bigotry at Whitman and urged students to be aware of obstacles minority students face. The Black & White held a roundtable discussion on race earlier this week, where students and teachers discussed the N-Word, stereotypes and the importance of listening. These kinds of conversations are a good start.

Beyond formal meetings, we should condemn racism when we see and hear it in the hallways each day—not just when it makes national news. When someone makes a racist joke, uses a racial slur or makes a microaggression, it’s up to us to call them out for their bigotry; laughing along, even if you didn’t initiate the joke, reinforces their actions.

Effecting change requires listening to and uplifting the voices of minority students. This includes actively recruiting these students to participate in and to lead student organizations and clubs, many of which are overwhelmingly white today. We can’t change the demographics of our school, and pushing to include students of color in student groups can feel awkward, but it’s necessary. We can’t progress as a school until we wholeheartedly listen to minority students’ perspectives and experiences, and modify our school climate and behavior in response.

Admittedly, The Black & White lacks enough non-white voices, and we’re making a priority—albeit a late one—to recruit minority students for next year’s staff. Other student organizations, from Whitman Shorts to the music department to the art program, should make a concerted effort to diversify their programs and extend opportunities to minority students that are often a given for white students.

Finally, teachers, coaches and administrators should adopt forward-looking solutions to foster an inclusive climate. In his email, Dodd said he plans to meet with MCPS equity officials and develop a data-driven plan that “will directly address racism, organizational inequities, and cultural proficiency.” This is proactive and the right idea—but it’s not enough. All staff need to call out racism when they see or hear it and work together and with students daily to eliminate racists incidents from our school.

We must all be responsible for holding each other accountable and making Whitman a better place. Incidents like the one that happened this last weekend shouldn’t prompt defenses of our school’s good name; they should drive us to examine the issues our school has more closely than ever and take steps to resolve them.