The Black and White • March 19, 2019 • https://theblackandwhite.net/63545/uncategorized/robotics-falters-at-first-frc-district-competition-of-the-season-ends-season/ 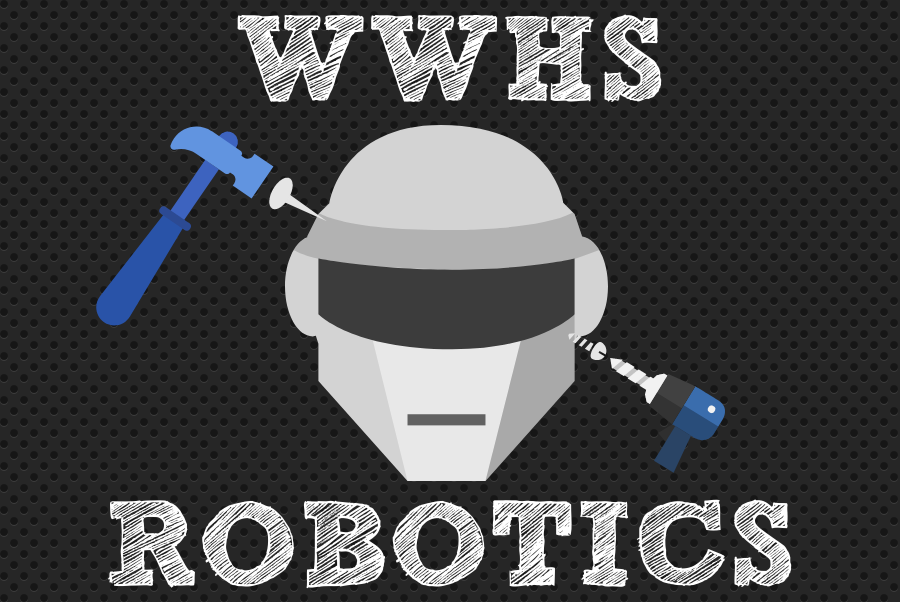 Whitman’s robotics team, The Body Electric, competed in a district competition Mar. 9-10 and Mar. 16-17 but was unable to qualify for the district championship, ending its competition season.

The team first struggled at its Mar. 9 competition due to a malfunctioning arm on the robot, earning a win-lose-tie record of 4-7-1. After the event, the team decided to take off the arm, which allowed them to succeed at the Mar. 12 competition, where they received a record of 4-5-3, boosting their ranking.

Every year, the For Inspiration and Recognition for Science and Technology Robotics Competition challenges high school robotics teams to design, build and program a robot in six weeks and to compete in a competition which centers around a specific theme.

This year’s theme was “Deep Space,” and features a game where teams of robots must accurately throw “cargo” into specified containers and attach “hatches” onto the outside of containers in order to score points. The points then determine a team’s ranking, which then dictates whether or not the team will go to district championships.

This year, teams needed to be ranked at least 58th in order to qualify for the district championship. The Body Electric earned a total of 32 points, placing them in 60th.

Despite just missing to qualify, mechanics head Jonah Mendel believes that the experience the team gained this year will be crucial to their success next year.

“The fact that we were able to design and build our own robot is amazing, and the fact that it even just moves and was working for a short period of time is amazing,” Mendel said. “I hope that the team takes away that, but at the same time, I hope they learn their lessons from the past couple years and learn what to avoid and how to design a more structurally rigid robot that won’t bend on itself and destroy itself in the process.”