The Black and White • February 27, 2019 • https://theblackandwhite.net/63163/news/bethesda-library-hosts-panel-featuring-young-adult-authors/ 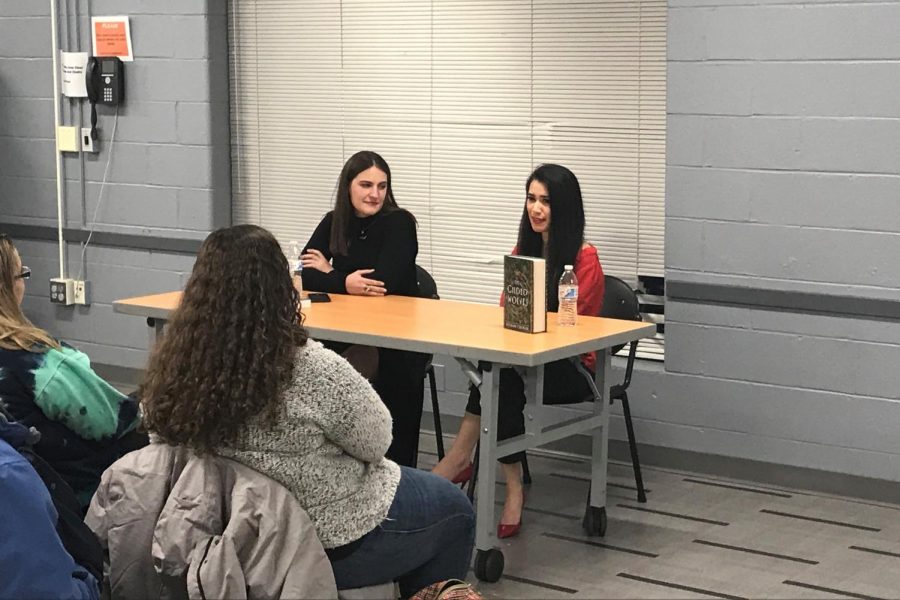 Chokshi, a New York Times bestselling author, got her start as an author by writing fanfiction in high school. She majored in medieval literature at Emory University and has written five novels, as well as “Star-Touched Stories”—a collection of short stories.

Set in Paris at the turn of the century, “The Gilded Wolves” draws inspiration from heist movies like “National Treasure” and “The Mummy.” All of the main characters are of mixed-race, inspired by Chokshi’s own background of Filipino and Indian heritage.

“Indian mythology is something I grew up a lot with; it was the stories that my grandmother would read me before I went to sleep,” Chokshi said before the panel. “The sad thing about Filipino folklore is that it’s not nearly as well documented.”

In addition to talking about Chokshi’s new book, Chokshi and Lemon discussed the importance of young adult literature.

“With adult books, it either has to be light or an issue book,” Lemon said. “Young adult books balance the joy of living with the fragility of life.”

The panel concluded with questions from the audience and advice for aspiring writers.

“When you want to go into writing, it’s in your best interest to read widely and to listen to everything with your ears open and your heart open,” Chokshi said. “Really wonderful stories speak to an essential truth in all of us, and if you rush the process, you’re just getting in your own way.”