The Black and White • January 22, 2019 • https://theblackandwhite.net/62482/uncategorized/robotics-misses-qualifying-for-ftc-state-championship/ 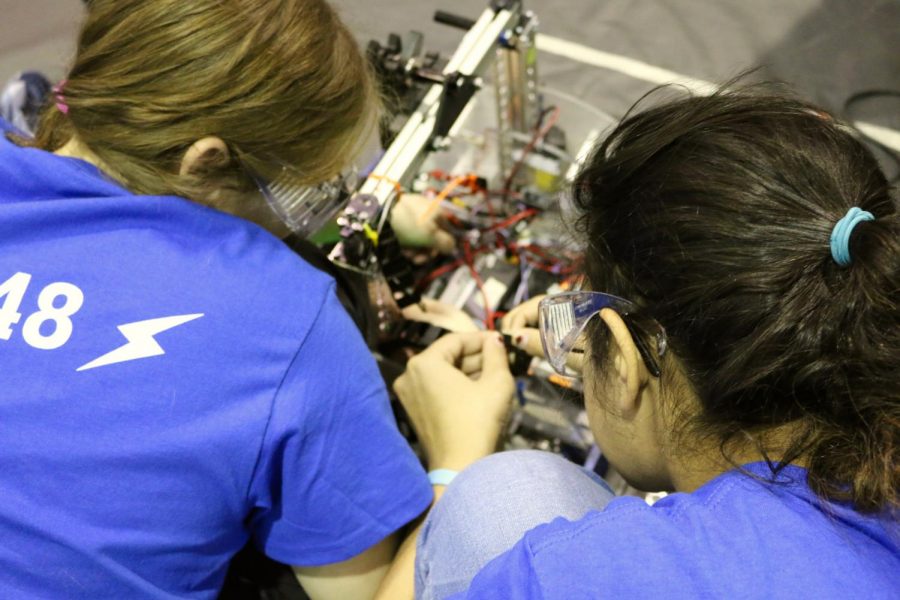 Whitman’s robotics team, The Body Electric, competed in their second and last For Inspiration and Recognition for Science and Technology Tech Challenge qualifier of the season Jan. 19 at the Bullis school.

Points gained from qualifiers contribute to the team’s final ranking, which determines whether they make it to the state competition in March. The Body Electric finished 19th out of 27 total teams, with an event record of 2-3, and failed to qualify for the state championship.

The Vikes are currently preparing for the FIRST Robotics Competition in March, where they will compete in a qualifying tournament and hopefully make it to the district championships.