The Black and White • January 7, 2019 • https://theblackandwhite.net/62299/opinion/blogs/dont-be-so-quick-to-leave-out-classical-music/

Don’t be so quick to leave out classical music 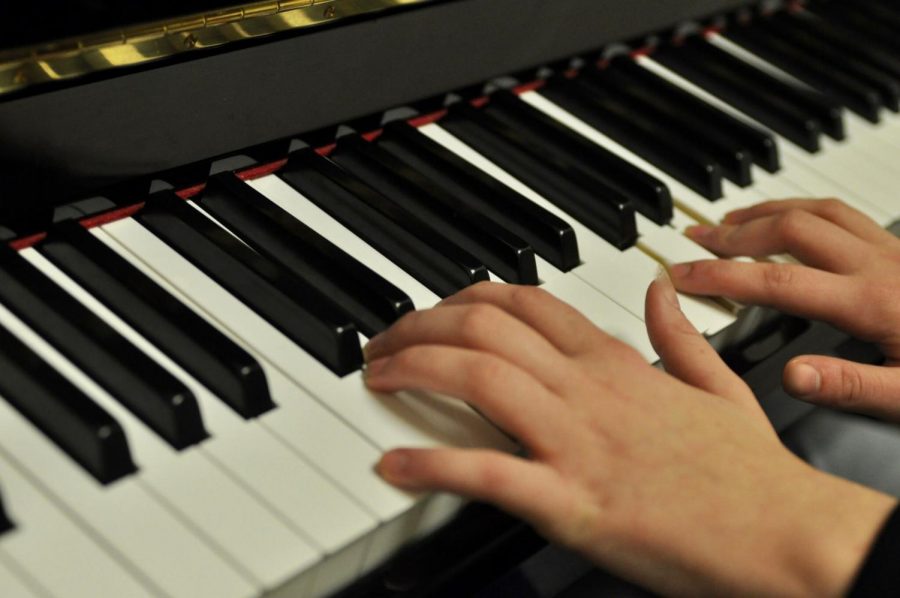 Classical music was once the pop music of its day. Mozart had groupies, and performances by Liszt, a talented Hungarian composer, attracted thousands of rabid fans.

Any true music fan should have a broad range of interests. Having varied interests means you can select the right song for any occasion. For instance, rap and rock are wonderful, but sometimes they just don’t do it for me. That’s when classical music comes in.

Classical music is unique. It has few to no lyrics, so it must convey meaning, mood and emotion through the melody. This makes the experience more tailored to the individual, because the listener determines what the music means to them independent of lyrics.

Classical music also helps give expression to feelings that are difficult to describe with words. For example, Chopin, and other composers of the Romantic era are adept at capturing bittersweet, nostalgic feelings. What one feels when listening to Schumann’s “Scenes from My Childhood” is not easy to put to words, but the raw emotional reaction is strong and extremely personal.

For me, the piece reminds me of my childhood; I picture the bike rides with my dad to my preschool on the outskirts of Pisa. The song evokes feelings of innocence, nostalgia and imagination that aren’t easily conveyed with lyrics.

The history behind classical music also makes it special. Beethoven’s Ninth Symphony, for example, has served as an inspiration to varied groups and ideologies, from dictators to freedom fighters, ever since its 1824 premiere. Furthermore, it has arguably influenced—either directly or indirectly—nearly every artist to come since. It’s become a symbol for Europe and the West at large. Fittingly, it serves as the anthem of the European Union.

Another reason I appreciate classical music—and why stressed high schoolers should take advantage of it—is simply because it’s relaxing. Music therapy studies show that classical music can be used to help combat depression, agitation, anxiety, sleeplessness and substance abuse. This makes sense because, by and large, classical music prioritizes beauty over chaos. That’s not to say that chaos has no place in music. But sometimes, pieces such as Bach’s beautiful, relaxing Cello Suites help me calm down and breathe.

For music fans interested in approaching classical music but unsure of where to start, the Romantic era classics serve as an easy introduction. Liszt’s Hungarian Rhapsody No. 2 is gripping from the first two notes to the last two chords. Chopin’s Fantasie-Impromptu is an exciting and fast paced thriller that leaves the listener out of breath. Beethoven is always popular, and his symphonies are some of my greatest musical experiences. The aforementioned Ninth Symphony is monumental, but the Fifth Symphony, with its timeless opening, is also a must. Mozart is famous for the sense of order and fashion that permeates his music, and his Eine Kleine Nachtmusik is the perfect example. Bach, though a bit more complex, is heavenly. The opening lines to his Goldberg Variations are simply glorious, and Vivaldi’s 4 Seasons are relaxing, expressive and diverse.

At first glance, classical music may seem dull and unpleasant. But ignoring it is a serious mistake for any music fan. Learning to appreciate classical music has made my musical experience all the richer.