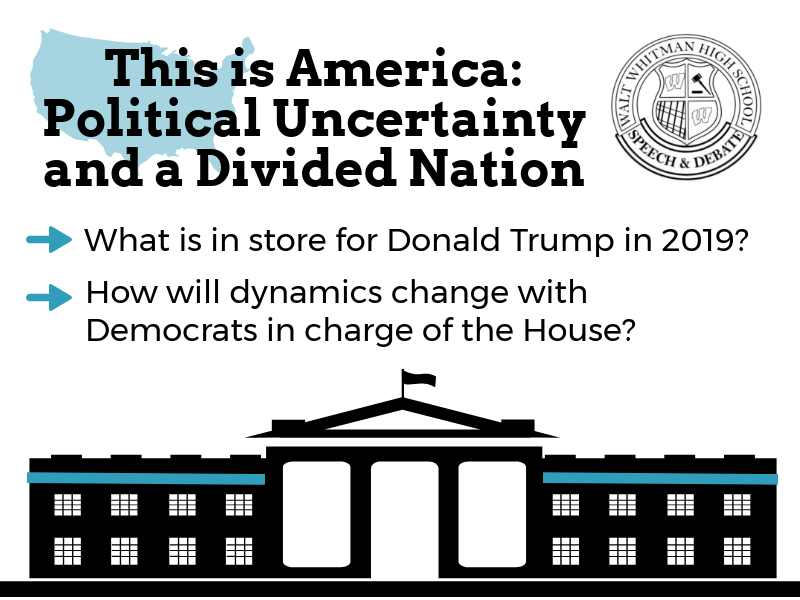 The Speech & Debate team will host a political panel fundraiser, “This is America: Political Uncertainty and a Divided Nation,” Jan. 16 at 7 p.m. in the auditorium. The panel of six will focus on the state of American politics at the beginning of the 116th Congress. Topics include the status of the Mueller investigation, the country’s changing role in the world, whether the country’s division can be repaired, and how the dynamic in Washington has changed with Democratic control of the House, team sponsor Colin O’Brien said.

Seniors Katherine Sylvester and Daniel Harris—team president and vice president, respectively—will moderate the discussion. Last year the team raised over $3,000, and it hopes to do the same this year, O’Brien said.

Olikara is the founder of Millennial Action Project, the largest nonpartisan organization of young lawmakers in the U.S. MAP is building a new generation of leadership to transcend the partisan divide and strengthen our democracy. 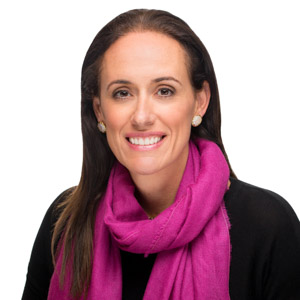 Jensen is a bilingual political analyst for a variety of networks, including CNN en Español and France24. Jensen also hosts Altamar, a podcast on world affairs. She co-wrote a book last year entitled “Trump, Triumph of the Showman” in Spanish and she writes a political column in Colombia’s El País. 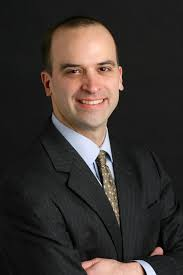 Leonhardt is an op-ed columnist for the New York Times. He also founded The Upshot section, which uses graphics and data to represent the day’s news. His son, freshman Felix Leonhardt, is a member of the Speech & Debate team. 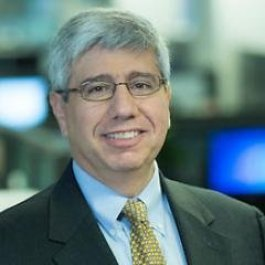 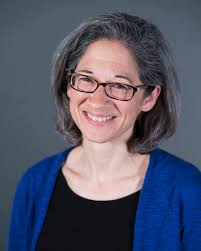 Binder is a senior fellow in Governance Studies at the Brookings Institution and professor of political science at George Washington University, where she specializes in Congress and legislative politics. 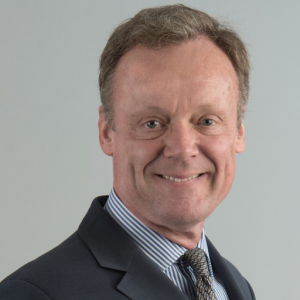 Gurdon is the editorial director of the Washington Examiner and former editor-in-chief of The Hill. His writing, focusing on both international and domestic politics, has also appeared in The Wall Street Journal (Europe), The Financial Times and The Guardian.

Tickets are $10 for adults and free for students. Tickets are available here. All photos courtesy the Speech & Debate team.