The Black and White • November 9, 2018 • https://theblackandwhite.net/61536/opinion/blogs/trick-or-treating-or-how-i-learned-to-stop-worrying-and-love-the-sugar-bomb/

Trick-or-treating or: how I learned to stop worrying and love the sugar bomb 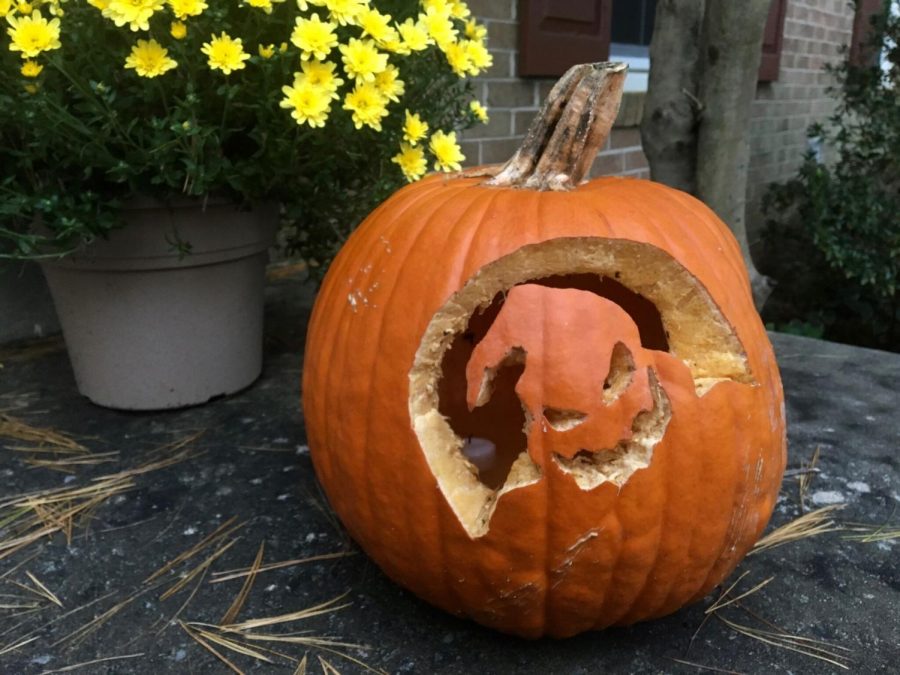 It’s a tradition as old as 1950’s suburbia—a group of children rampage through the neighborhood like a Viking horde, looting the houses and taking the valuables back to their dens. I’m talking, of course, about trick-or-treating, a night of revelry and chaos unmatched in modern civilization. It’s an event that should be open to all people, but has been taken over by toddlers in fairy costumes, elementary schoolers in parades and middle schoolers trying to experience their last Halloween hurrah—shutting wistful teenager and adults out.

USA Today reported Oct. 10 that the city of Chesapeake, Virginia banned all teenagers and adults from trick-or-treating. This means that anyone over the age of 13 caught dressed in a costume with a sack of candy in their hand can be fined up to $100 and thrown in jail for six months. In addition, the city council decided that the holiday fun will end promptly at 8 p.m.

While this law is only confined to one small town, the sentiment it reflects has been present for years all around the country. Teenagers can’t walk through the dark streets on Halloween with pumpkin-shaped bags in their hands looking for candy without receiving suspicious glares and snarky comments from irritated adults. Society has decreed we may no longer trick-or-treat.

In part, we have ourselves to blame. As teenagers, we’ve stopped caring about Halloween. It’s best use is generally one party on “Halloweekend” where everyone dresses in provocative costumes. If we want the chance to get free candy and once again steal a entire bowl of candy when it says to only take one piece, we need to prove to the world that we still care about Halloween.

High schoolers need to show up on Halloween. There’s always strength in numbers. A few high schoolers wandering from house to house asking for Snickers won’t change society’s view on trick-or-treating. But a small army of high schoolers can.

Halloween is a celebration of the fear that’s inside every single one of us. It’s the only scary holiday, and the fact that no one past 14 gets spooked anymore is a tragedy. Fear doesn’t go away as we get older, in fact, with school and college around the corner, it gets worse. So let’s spend Halloween to celebrating and mocking that fear.

Tragically, even the idealists can fall victim to society. As much as I’m advocate for trick-or-treating, I spent the night of October 31st, 2018 grinding away on college applications.