The Black and White • October 30, 2018 • https://theblackandwhite.net/61450/news/montgomery-county-first-day-early-voter-turnout-triples-since-2014/ 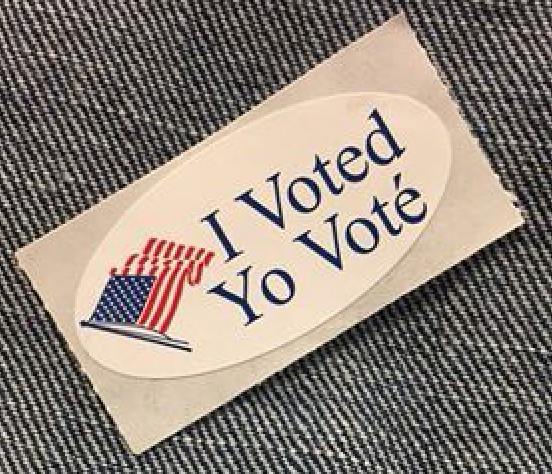 Voter turnout in Montgomery County on the first day of Maryland early voting, Oct. 25, more than tripled the numbers from the 2014 midterm election, according to the Maryland State Board of Elections. In the county, 2.17 percent of eligible voters—14,220 people—cast their ballots. Over 87,000 people in Maryland voted in total, accounting for 2.21 percent of Maryland’s eligible voter population.

Montgomery County had the highest voter turnout, same-day voter registration and address changes in Maryland, according to the Board.

“It’s really exciting that more people are coming out to vote,” senior Ben Harris, who voted early, said. “A lot of people in this area may feel emboldened to vote because of the high profile a lot of the races in this area are. I hope more young people come out to vote, because that’s a thing that didn’t used to happen, and there’s been a big push to get them register and out voting.”